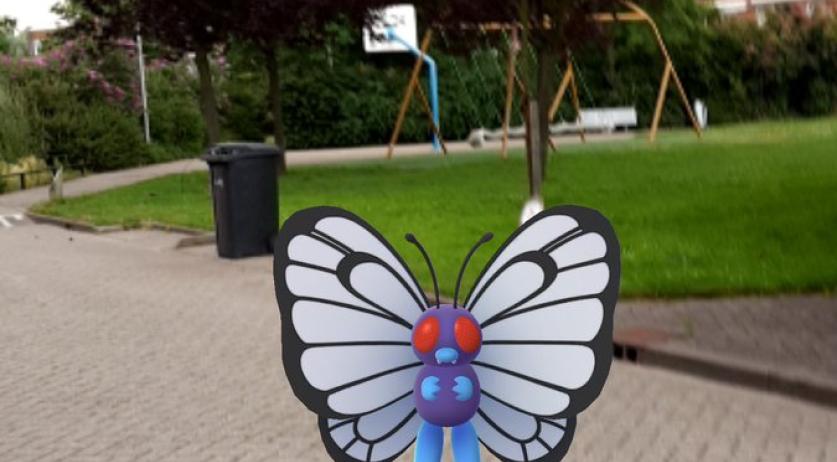 Pokemon Go was officially released for the Netherlands on Saturday. The game is now available for both Android and iOS, NU.nl reports. On Saturday the game was released in 26 additional European countries. The initial release was limited in order to test the servers. On Saturday thousands of Dutch also complained that the servers were offline, presumably due to the influx of players in the 26 newly available countries. According to initial estimations, Pokemon was downloaded tens of millions of times world wide. In the Netherlands some 1.3 million people are already playing the game.