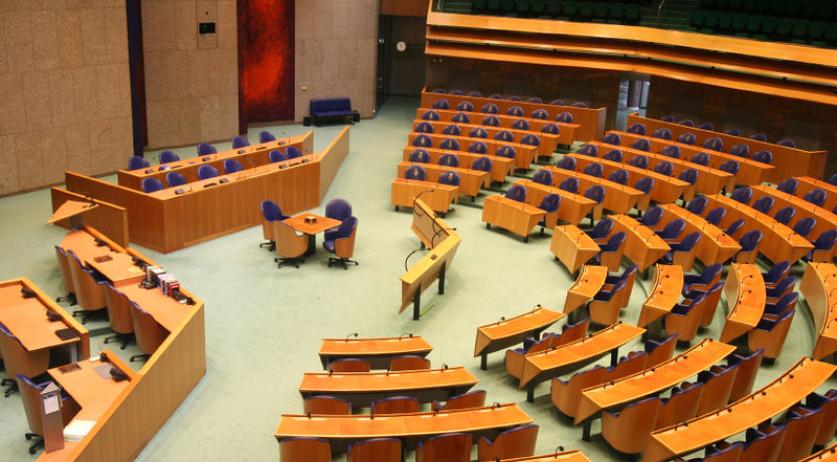 Parliamentarians who split off from their faction should no longer be entitled to financial support for hiring support staff, according to a report by a Tweede Kamer work group tasked to assess the current regulations around split-offs by parliament's daily management, NU.nl reports. The Tweede Kamer is the Netherlands' lower house of parliament. Under the current rules, split-off factions can claim financial aid for support staff. The Kamer gives the new factions 165 thousand euros to hire support staff. That money comes from the budget of the original faction. New factions also get a faction leader allowance, which amounts to a few thousand euros extra depending on the size of the faction and the duration the faction leader is leader. The working group, led by SGP parliamentarian Roelof Bisschop, suggests that the rules surrounding Procedure and Financial Support for Tweede Kamer factions be adjusted so that split-offs are no longer considered factions, but groups. This means they are no longer entitled to financial support for support staff and also constrains their speaking time. They may however continue to ask oral and written questions. The Bisschop working group hopes that these suggestions can ease the dissatisfaction in part of the Kamer over the many split-offs in parliament. During this government's term, seven parliamentarians left their factions to start their own. As a result, the Tweede Kamer now consists of 16 factions. The report will be discussed in the presidency before the summer recess. After that a proposal will be sent to the Tweede Kamer. If all goes according to plan, the new rules can be implemented before the next elections in March.