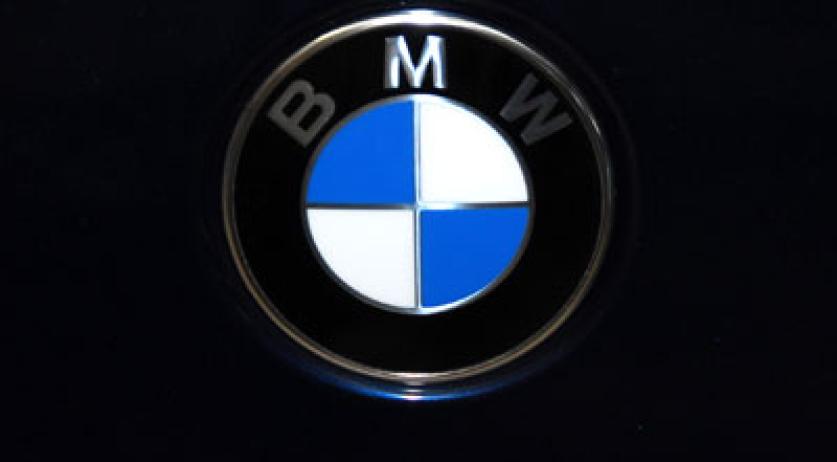 Car manufacturer BMW acquired the maker of Dutch smartphone app ParkMobile in April of this year, though the acquisition was only announced on Friday, RTL Z reports. The amount involved in the acquisition was not revealed. But according to the broadcaster, the app developer received "tens of millions". The ParkMobile app shows available parking spaces and sends users automatic reminders when their parking time is about to expire. According to ParkMoiblie general manager Marius Koerselman, the app will continue to consist and will remain available to other car companies. He calls BMW a kind of "strategic investor". BMW says it acquired ParkMobile in order to offer more services to its customers and to become more than just a car manufacturer.