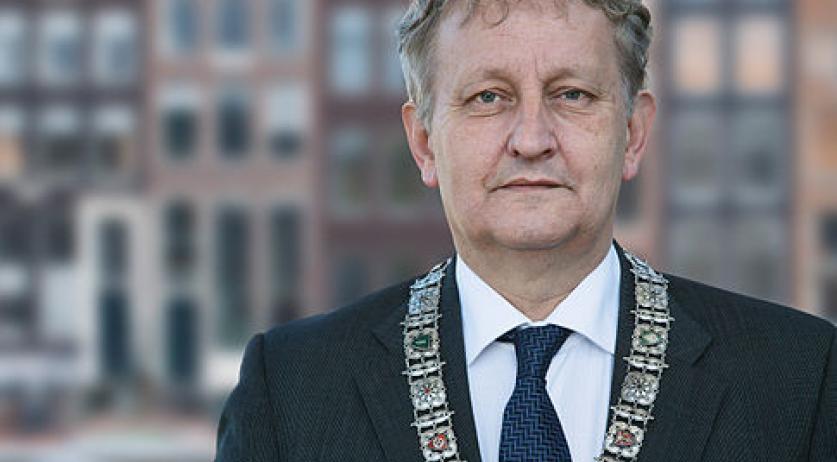 Amsterdam mayor Eberhard van der Laan thinks that social housing tenants should also be able to take advantage of Airbnb. Social housing tenants get all of the burdens, but none of the benefits of the increasing tourism in the city, the mayor said in the talk show Heyu Urbans, Het Parool reports. The mayor was responding to a comment by Professor Francesc Munoz Ramirez, who spoke about the problems Barcelona is facing with mass tourism in the previous episode of the talk show. According to the professor, many people do not see revenues from tourism. In their eyes the money goes to hotels, museums and tourist attractions. Van der Laan agreed with the professor. "Also in Amsterdam much of the proceed end up in a certain corner", the Mayor said. He feels that social housing tenants in particular are not seeing any of the benefits of tourism. Home owners and tenants in the private sector are allowed, under many strict conditions, to rent their homes to tourists through sites like Airbnb. Social housing tenants are not allowed to do so. If they do, they face fines and maybe even eviction. The Amsterdam mayor thinks that this ban may "come up for discussion" in the near future. "It would not be crazy to also let social housing tenants benefit from Airbnb. Very controlled, and therefore enforceable." He emphasized that there are no concrete plans to lift the ban, this is only a "train of thought".