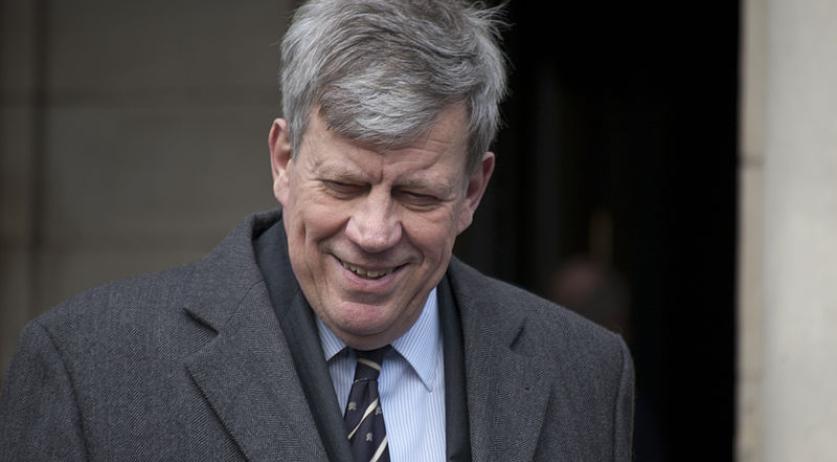 Former Security and Justice Minister Ivo Opstelten gave Parliament incomplete and inaccurate information about an American undercover operation against a former Dutch soldier who sold drugs over the internet, the Volkskrant reports based on case files in its possession. According to the suspect's lawyer, the way in which the U.S. gathered evidence against his client, was illegal. In February 2014 Opstelten told the Tweede Kamer, the lower house of Dutch parliament, that there was no evidence of "American undercover operations on Dutch territory" against suspect Mark Willems. He also stated that Willems was not the main suspect in the investigation and that U.S. agents did not have direct email contact with him, according to the newspaper. But the case files show that the Netherlands knew from 2009 that Willms was the main suspect in an American drug investigation. The Dutch authorities also knew that American officers gathered evidence by placing false orders for drugs with the man. According to the newspaper, this is stated in at least 10 letters rogatory sent to the Ministry of Security and Justice. The American agent also ad direct email contact with Willems. The Dutch police participated in this operation for years, at the request of the American authorities. Willems' telephone, cellphone and internet communications were intercepted. And Dutch police officers watched his house in Lelystad. The Netherlands never specifically gave permission for the American undercover operation, but the Dutch authorities received several letters rogatory in which the purpose of the American operation is clearly stated, according to the Volkskrant. According to the Ministry, no "pseudo purchases were made on Dutch territory", because an "order was made from American teritory, payment was made from American territory, and the merchandise was delivered in the United States", a spokesperson said to the newspaper. He added that there was "no question of direct contact with a Dutch supplier." Suspect Marc Willems was arrested in Lelystad in April 2012, at the request of the American authorities. He fought his extradition to the United States in every way he could, as he could be sentenced to life in prison in the U.S. and only up to 6 years in the Netherlands. To fight Willems extradition, his lawyer Bart Stapert argued that the pseudo purchases, which the Ministry denies, were not permissible under Dutch law. The Supreme Court eventually ruled that Willems could be extradited, but only looked at the legality of the American extradition request, not the way in which they gathered information. "That basically means that the Netherlands gives American agents license to go about their business here, including methods that we consider illegal." Willems eventually agreed to a settlement of 17 years in prison, which was ultimately lowered to 10. He spent two years in an American prison before coming back to the Netherlands to serve the rest of his sentence last year. On Tuesday a court in Lelystad will decide how much longer he has to stay in prison by Dutch standards.