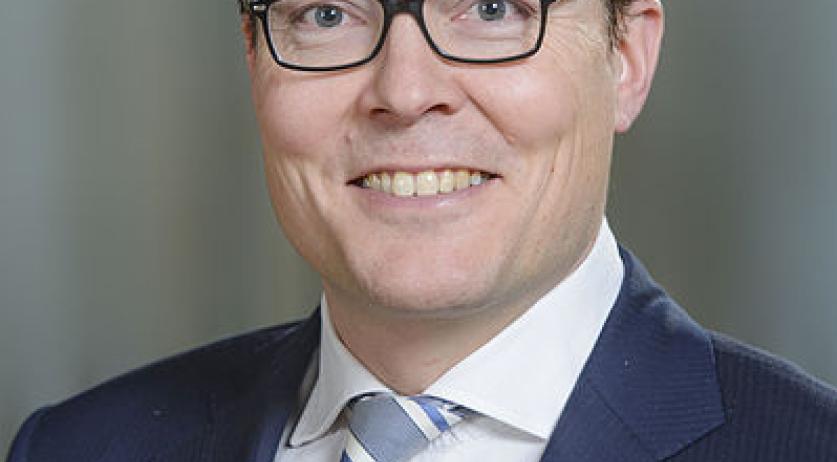 Prince Constantijn will be the Netherlands new special ambassador for startups, Minister Henk Kamp of Economic Affairs announced on Tuesday. He is taking over from Neelie Kroes on July 1st, when Kroes starts work at Uber, ANP reports. According to Kamp, Kroes put the Netherlands on the map as a leading area for startups and Prince Constantijn is the ideal man to take over from there. The Prince, who was Kroes' right hand man in the startup program StartupDelta, will also be appointed for 18 months. "No one is better equipped to lift StartupDelta to a higher level. He has a wealth of experience in the European and international arena", Kamp said at the press conference about the new ambassador. StartupDelta was initially a temporary program, but according to Kamp, the Netherlands' startup world asked that it be extended. It will continue under StartupDelta2020 for the next 4.5 years. But he stressed that it won't become a permanent institute, because "Neelie hates institutions and bureaucracy". "As cabinet we will support the agenda to let the Netherlands further benefit from the innovations that come from startups. My ambition is that the Netherlands reaches a place in the global top five in the startup ecosystem ranking of Compass in 2020. We are now in 19th place", Kamp said. Earlier on Tuesday he also announced that the Netherlands will be investing 50 million euros into helping startups and scale-ups grow faster and stronger. Prince Constantijn stated that he plans to start working on improving the connections between startups and universities, among other things. He believes that there are many sectors in which startups can grow and expand internationally. He also stressed that StartupDelta should not stop at the national borders - countries like France and Germany should also be involved.