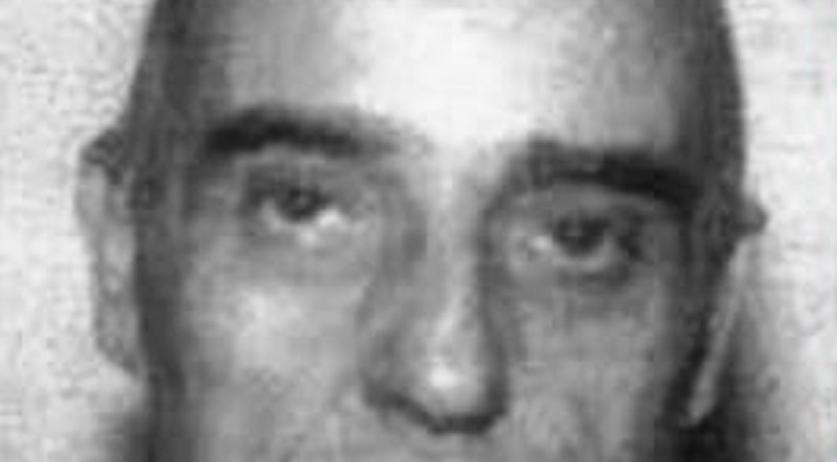 Italian mob boss Rocco Gasperoni (73) was arrested by Europol in Scheveningen last week. It seems that in the 15 years the mobster's been hiding from the authorities, he's been living a quiet life as a pizza chef at Rocco's in the Hague neighborhood. Rocco made the best pizza at his pizzeria on Stevinstraat, local residents told Dutch newspaper AD. Fresh meat and fish were delivered daily and everything was lovingly prepared. The mobster was arrested on May 12th and charged with membership of the Mafia and drug trafficking. According to the newspaper, he is affiliated with the Belfiore-family from Turan - an important part of the South-Italian "Ndrangheta". His criminal activities date back to 1997, when he was first arrested in Spain with mafia boss Guiseppe Belfiore. Gasperoni is facing 18 years in prison in Italy - 14 years for trafficking 1,500 kilograms of hashish between Italy, Spain and the Netherlands and another 4 years for fraud. He dropped off the radar in 2001, and presumably headed straight to the Netherlands. Rocco and his wife Maura were familiar faces in Scheveningen. "A guy with always a smile on his face. He sold his restaurant only eight months ago. I thought because it was time for his retirement", neighbor Wim Mos said to the newspaper. "A lot of people are really shocked that he was arrested." "I knew his wife well", a local entrepreneur added. "She was here last week still. She talked about the sale of the business. That they would retire in Italy. That will happen somewhat differently now."