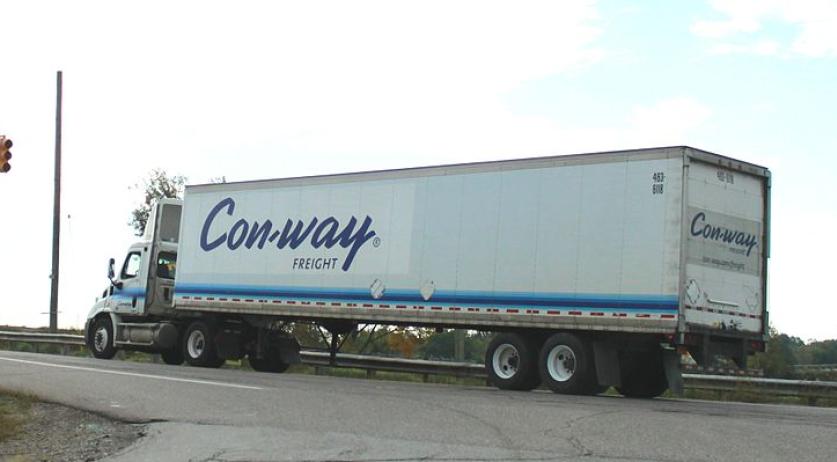 Dutch truck drivers opt for longer routes through the Netherlands in an effort to avoid new tolls Belgium implemented on April 1st, according to traffic information service VID, ANP reports. VID analyzed the volume of traffic to and from the Antwerp port on four routes that include the border crossings with Belgium on the A4, A16, A67 and A76. Since the new tolls were implemented, there is more freight trucks on Dutch roads, the traffic service concluded. Transport companies are trying to limit the kilometers they travel through Belgium, and so save on tolls. This led to traffic at the A4 border crossing Ossendrecht increasing with almost 10 percent since April 1st, while traffic on the A16 Hazeldonk border decreased by 7 percent. Traffic on the highways at border crossings also decreased. According to VID, that indicates that small border crossings on the N-roads, for example, are being used more. Truck drivers from Germany are also trying to avoid the tolls. Trucks between the German Ruhr area and the Antwerp port often take a detour via the Netherlands, instead of taking the shortest route through Belgium - cutting 50 kilometers off the distance traveled through Belgium and thereby saving on tolls.