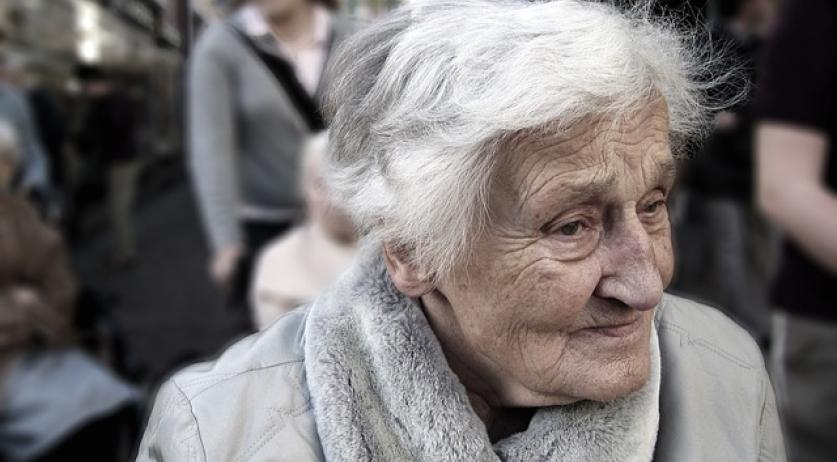 On Monday State Secretary Martin van Rijn of Public Health is launching a dementia awareness campaign called Together dementia friendly. The kickoff coincides with a major international conference on dementia in Amsterdam, ANP reports. One in five Dutch people will suffer from dementia at some point in their lives. Currently there are about 260 thousand people in the Netherlands living with the disease. Due to the aging population, the expectation is that the number of dementia sufferers in the country will increase to 400 thousand by 2050. The Netherlands is tackling this problem with a twin-track approach. First 30 million euros will be invested into researching the mental disease and possible treatment. Second, the country is aiming to create a "dementia friendly society". The goal for this is to have people able to recognize the symptoms of dementia and help people suffering from it, rather than getting irritated or frightened. The awareness part of the campaign already started. In September last year the Ministry of Public Health released a video calling on the public to be more accepting and considerate with people suffering from the brain disorder. A number of companies and institutions that regularly have contact with elderly people are already training their staff to recognize dementia symptoms. These include the municipality of Amsterdam, department store chain Albert Heijn, taxi service Connexxion and pension administrator PGGM. State Secretary Van Rijn will explain the Dutch approach at the conference, which was organized under the Dutch EU Presidency. Some 250 experts, including international scientists, policy makers and representatives of Alzheimer's associations and the World Health Organization, are gathering to discuss the effects of dementia and how to best cope with them.