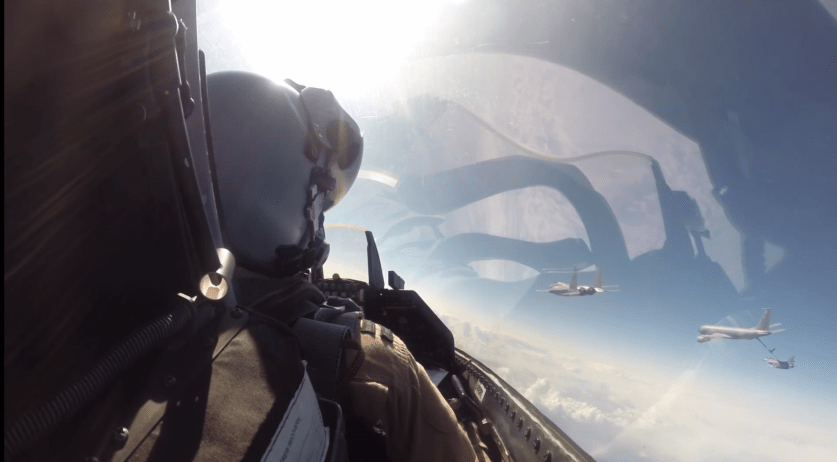 Dutch F-16's are hardly deployed in missions over Syria because they are not equipped with the appropriation communication systems, parliamentarians discovered during a visit to Jordan this weekend. The Netherlands' fighter jets only have a traditional, and are therefore not able to communicate via satellite. This means they are dependent on soldiers on the ground for their communication, and there are almost no soldiers on the ground in Syria. The United States therefore hardly ever deploys Dutch planes to bomb targets in Syria. "I was very unpleasantly surprised, because we as Parliament talked about deploying F-16's over Syria for months and had technical briefings. Nothing showed that the F-16's do not have satellite communication, which makes their deployment very limited", D66 parliamentarian Sjoerd Sjoerdsma said to broadcaster NOS. "This is really a downer." VVD parliamentarian Han ten Broeke told Dutch newspaper ND that he could not suppress "a certain sense of embarrassment" when learning about the situation. The parliamentarians will demand an explanation from Minister Jeanine Hennis-Plasschaert of Defense. The Dutch contribution in the fight against terrorist organization Islamic State was extended to also include targets in Syria in mid-February. This happened after months of debate and requests from both France and the United States. Before that the Dutch planes only fought over Iraq.