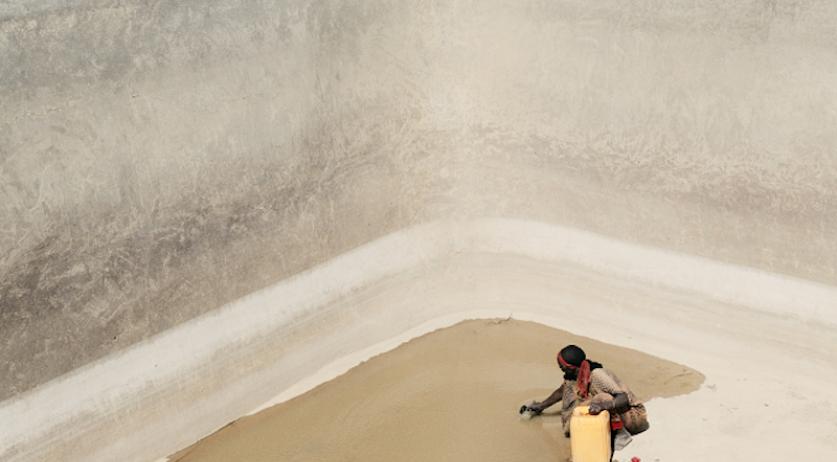 The Dutch branch of the Red Cross has begun a national fundraising campaign to provide aide to 42 million people in multiple African nations, all suffering from food and water shortages. Affected countries include Ethiopia, Kenya, Malawi, Somalia, Sudan, Swaziland and Zimbabwe, all succumbing to a lack of rain caused by the El Niño weather pattern. The Red Cross is taking donations in the Netherlands by telephone hotline 7244. The rampant dehydration and malnutrition in eastern and southern Africa means that one million children are also in need of medical assistance. Occurring roughly every three to seven years, the El Niño Southern Oscillation leads to warmer Pacific Ocean surface temperatures that can last for up to two years, according to the UN Office for the Coordination of Humanitarian Affairs. The result is often a reversal of average precipitation results, with some areas seeing heavy rains, and other areas getting none at all. It is the worst drought in some 50 years in Ethiopia, where ten million need help obtaining food, and six million do not have access to clean water or sanitation, the Red Cross stated on Monday. Malawi, Swaziland and Zimbabwe have all declared a state of emergency, while crops 20 million more will have to deal with food related issues as crops failed to grow in Kenya, Somalia and Sudan due to the drought. Aside from the telephone hotline, the agency is also running a campaign to collect money directly for the Africa Drought on its website. https://doneer.rodekruis.nl/droogte-in-afrika