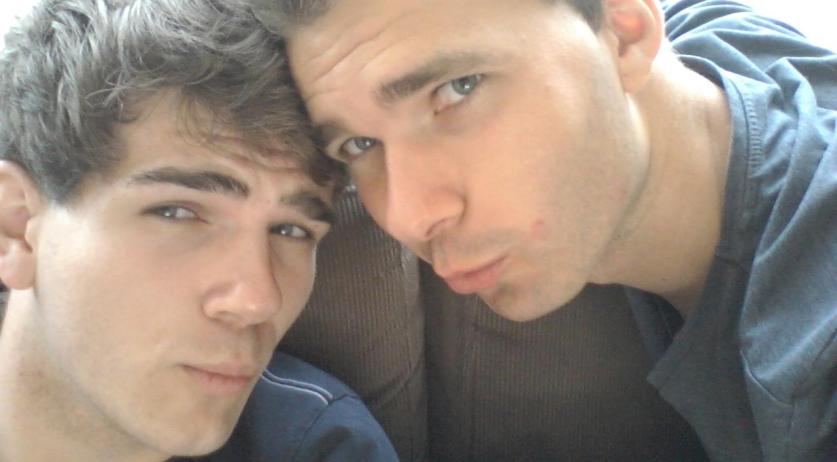 The court in Leeuwarden fined the owner of a garden center A. Th. De Boer 1,600 euros, 800 euros of which conditionally suspended, for rejecting a Groningen student for an internship because he is openly gay, the Telegraaf reports. The 42-year-old owner will also have to pay 1,500 euros in damages to the victim, Bas van der Meer.  The court ruled that it was conclusively proven that Van der Meer was rejected from the internship because of his sexuality. Van der Meer went for two successful interviews at the garden center before receiving a rejection email in November last year. The email read: “We are a Christian company and for us this is a point we can not let go. As nowhere in God’s word does He approve of you living out your sexual orientation, disapproves in fact, and for us His Word serves as a guideline, we can not take you on (because I obey Him more than people).” This was after the owner, Hendrik de B., came across a photo of Van der Meer and his boyfriend on Facebook. In February the Netherlands Institute for Human Rights also ruled in the student's favor. De B. was not present in court for the verdict. He only gave a confession to the police. "I know I'm discriminating, but for me this is a matter of conscience", he said.