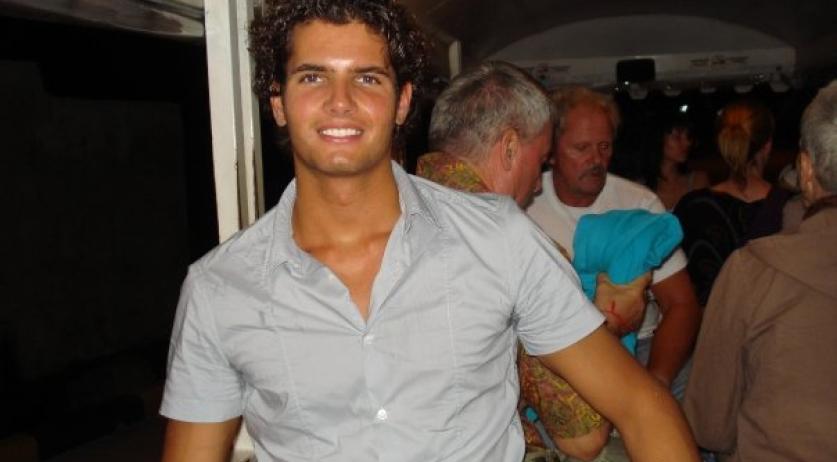 Breda man Stephan Buczynski did not commit suicide in Thailand in 2013, but may have been murdered, according to crime reporter John van der Heuvel in his program Vermoord in het buiteland. He traveled to Thailand to investigate Buczynski's death at the request of his family, Omroep Brabant reports. Stephan traveled to Thailand for a week long holiday in January 2013. He ended up in the hospital early in the holiday, after being beaten with a full whiskey bottle during an argument. He spent the rest of the week in hospital, at the end of which he was picked up by his friend Sylvano. The two got separated that night. And Stephan's body was fished out of the ocean on January 13th. The Thai police believe he committed suicide by walking into the ocean in a disturbed and intoxicated state. But during his investigation Van der Heuvel found evidence that seems to suggest otherwise. He found video footage showing first Stephan and Sylvano walking together, and then Stephan walking alone while talking on the phone. Nothing in the video suggests that he was drunk or having some form of breakdown. The pathologist who examined Stephan's body also stated that his blood alcohol level was very low. And he had a deep head wound of about 4 centimeters, which seems to indicate that he was hit with something. The Thai police stated that Stephan was hit with a propeller of a boat, but the lifeguards who took Stephan out of the water told Van der Heuvel that no boats travel the area at night. According to the crime reporter, it seems very likely that Stephan was murdered. He took his investigation to the Dutch Embassy in Thailand as well as the Public Prosecutor. The Prosecutor initiated a further investigation.