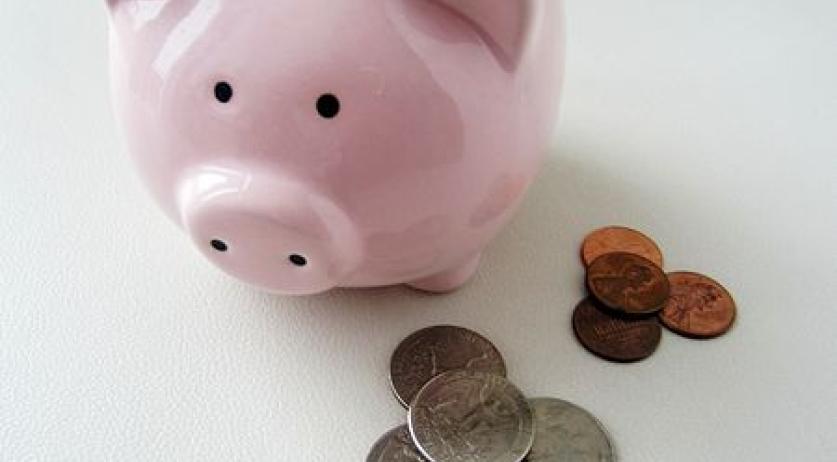 Dutch people find it "scary" to invest money in stock and bonds. Nearly 60 percent of Dutch see investing as gambling, according to a international survey by asset manager BlackRock among over 31 thousand people in 20 countries, NU reports. According to BlackRock, this fear of investing may have to do with the fact that only one in seven Dutch make use of a professional financial adviser. Only 6 percent of Dutch woman feel knowledgeable on investments. And 33 percent of men feel the have investment sense. The Netherlands has the lowest percentage of investors, with only 27 percent of Dutch putting money in stocks and bonds. At the same time, the Netherlands also has the highest percentage of savers in Europe - 78 percent. "The Dutch now simply have an ingrained aversion to the risk of losing money and find that freely available money feels more secure than investments." Bob Hendriks, head of Retail Nederland at BlackRock, explains. The most important reasons for saving or investing is to create a financial buffer and repaying a mortgage. In the rest of Europe, the biggest financial priority is building up a pension. The financial sector is still suffering from image problems caused by the financial crisis. Only a fifth of Europeans trust their banks. And only 5 percent trust asset managers and companies in investment management.