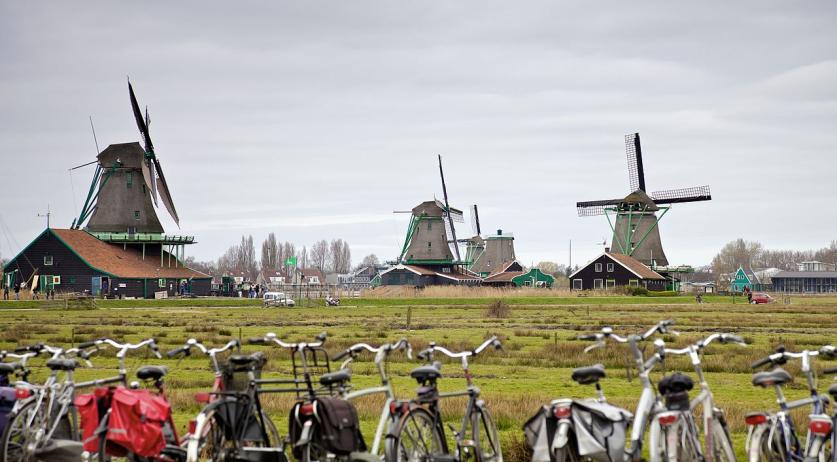 The Zaanse Schans and Van Gogh museum were the most popular day attractions in the Netherlands for foreign tourists last year. These two attractions drew 1.63 and 1.6 million foreign visitors respectively, according to figures released by tourist office NBTC on Thursday. Also popular with foreign tourists were the canal tour with 1.2 million foreign visitors, the Anne Frank house with 1.16 million and the Rijksmuseum in Amsterdam with 1.1 million. A total of about 13 million foreigners visited day attractions in the Netherlands in 2015. If Dutch visitors are also included in the count, amusement park Efteling was the most popular place to spend a day, just like in 2014. In total almost 4.7 million people passed through the amusement park last year. Second most popular was the Rijksmuseum. The Van Gogh Museum, Zaanse Schans and Diergaarde Blijdorp make up the the rest of the top five.