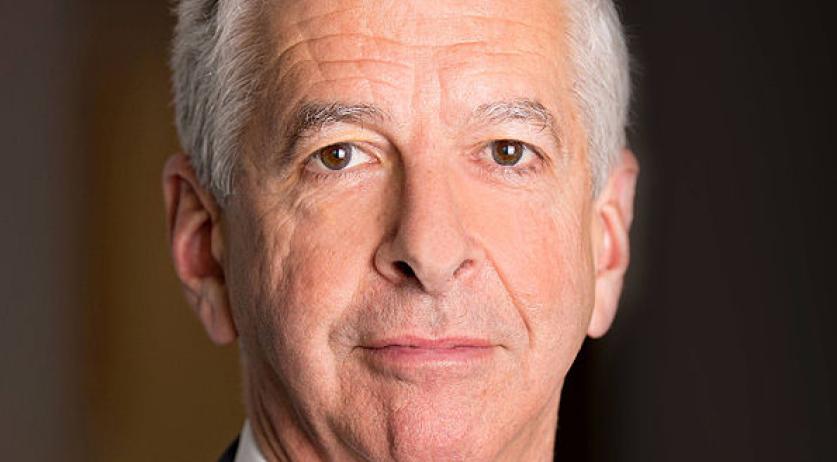 Minister Ronald Plasterk of Home Affairs submitted a proposal to set an upper limit on the salary of almost everyone in the public- and semi-public sector, he said in a statement on the PvdA website. As of January 1st this year, the salaries for top executives in this sector is capped at equal to a minister's salary - 178 thousand euros in 2016. Plasterk wants this limit to now also apply to almost all employees. "In the coalition agreement the PvdA stated that the maximum standard will apply not on top executives, but in principle to all employees in the (semi-) public sector", the Minister writes. "So also the manager in a healthcare facility, the IT specialist at a housing corporation, and also the about 30 (!) department heads at DNB that now earn more than a minister." The proposal includes a mechanism with which occasional exceptions can be made. According to ANP, these exceptions already cover medical specialists and air traffic controllers. With medical specialists there is the fear that a salary cap will make them unwilling to continue working as an employee. And with airline pilots there is an international part to their salaries. "Especially because the public sector is paid with money from all of us, and perform tasks that are essential to a good life, we also need to be sober in handling public money. That means vigilance in making sure that money is spent legitimately, transparency and also limiting top incomes", Plasterk said.