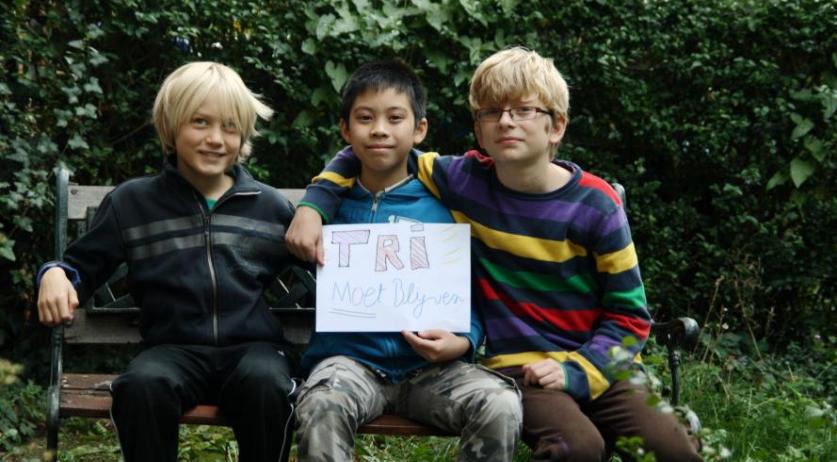 Thirteen year old Tri Pam is facing deportation to Vietnam after living in the Netherlands all his life. State Secretary Klaas Dijkhoff of Security and Justice announced his deportation in a letter to the mayor of Wageningen, where Tri Pam lives, Omroep Gelderland reports. Tri Pam was born in Arnhem and grew up in Wageningen. His parents applied for asylum in the Netherlands, but their request was rejected in 2008 because the Dutch authorities believe it safe enough to live in Vietnam. The boy is not eligible for the children's pardon, because his parents did not always comply to the requirement to report themselves weekly. According to the municipality of Wageningen, Tri Pam was always on the government's radar and he attended school like any other Dutch kid. A number of actions, including a Facebook page, a flash mob and an online petition, were launched in an effort to keep him in the Netherlands. A lawsuit is also in progress. Wageningen mayor Geert van Rumund is stunned by Dijkhoff's decision, he said to the broadcaster. "Unbelievable that the children's pardon is handled so arbitrarily", he said, adding that Tri Pam has never even been to Vietnam. "It's a country where he does not know the people and culture. The future of this boy is very bleak if he should return."