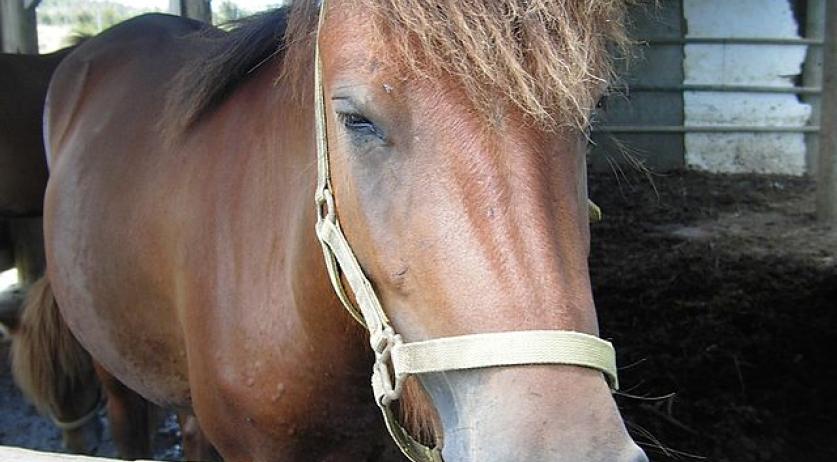 Woman drives into police horse in Amsterdam hit and run

A woman hit a police horse in a hit and run accident on Marnixstraat in Amsterdam during the early hours of Sunday morning. She was arrested a short time later. The horse was unharmed. The police officer riding it sustained minor injuries to his foot. According to the police, the accident happened around 5:50 a.m. on the tram line on Marnixstraat. The officer saw the car coming up behind him and signaled it to be careful, but to no avail. The Peugeot crashed into the left rear end of the horse, hitting the rider's feet. The car's mirror fell off and was left behind as the driver sped away. A short time later the car was stopped on 2e Hugo de Grootstraat. The driver, a 26 year old woman from Utrecht, was arrested for leaving the scene of an accident. She claimed to not remember the accident. A breathalyzer test reveled showed that she wasn't under the influence of alcohol.