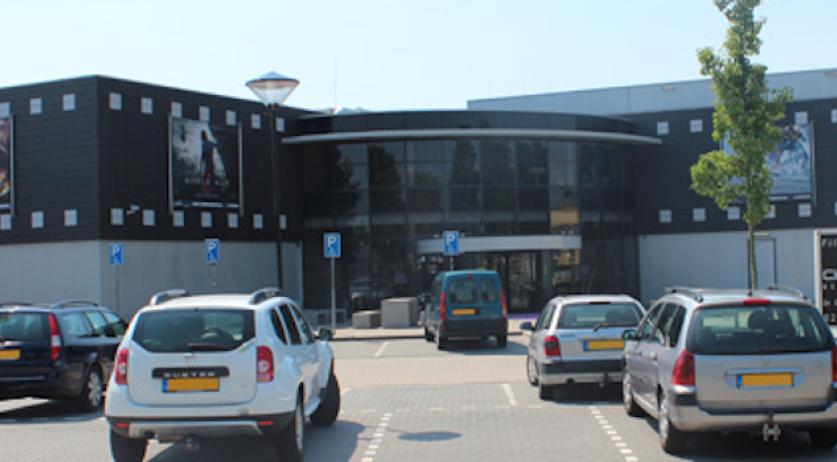 Drugged up man saved overnight after passing out in cinema toilet

A 21-year-old man was rescued from the CineMagnus movie theater in Schagen after he fell asleep on the toilet before the cinema closed for the night.  Police were called in at 3:00 a.m. on Sunday to help get the patron out of the building. Community officer Kees Hol told local radio station Schagen FM that the man was under the influence of GHB. The man told the police that he went to the bathroom during a movie, and that it must have been a boring movie, because he fell asleep. When he woke up the cinema was dark, closed off and deserted. The man decided to treat himself to some free popcorn, setting off an alarm in the process. He called the police himself after the alarm was triggered.