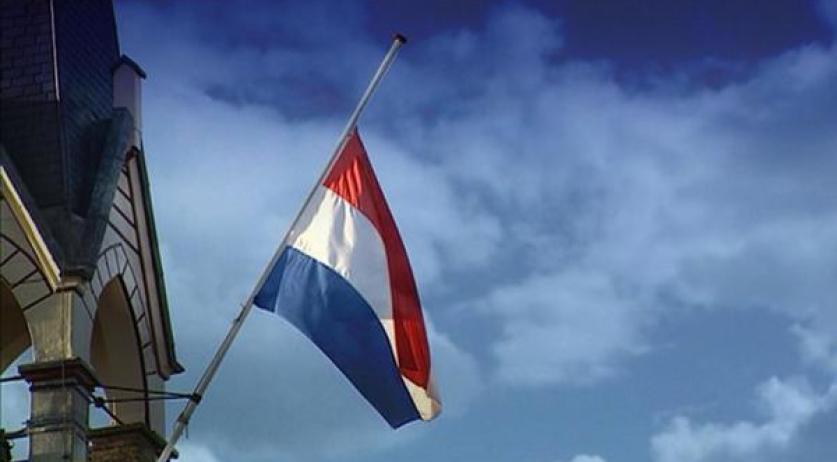 Moment of silence in Netherlands today for Brussels bombings

The Tweede Kamer, the lower house of Dutch parliament, will be observing a moment of silence followed by a commemoration for the victims of terrorist attacks in Brussels at 2:00 p.m. on Thursday afternoon, RTL Nieuws reports. The commemoration will be followed by a debate on the attacks, scheduled to start 5:30 p.m. PVV leader Geert Wilders proposed the debate. On Tuesday the Kamer already briefly spoke about the attacks. Prime Minister Mark Rutte called it an attack on our way of life. Kamer President Khadija Arib said that our open and free society will never waver to this kind of violence. The flags on all government buildings, provincial buildings, municipal buildings and Dutch diplomatic buildings abroad are hanging half-mast on Thursday, to show solidarity with Belgium. The European Ministers of Security and Justice are meeting in Brussels on Thursday for a consultation after the attacks. As current EU president, the Netherlands arranged the meeting at Belgium's request.