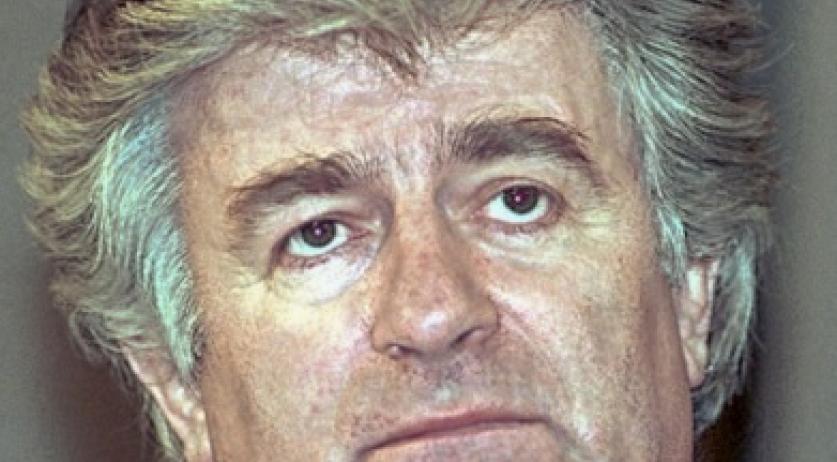 Over twenty years after the end of the war in the Balkans, Bosnian Serb leader Radovan Karadžić was convicted and sentenced to 40 years imprisonment for his role in Bosnian War atrocities including the 1995 Srebrenica Massacre. Also referred to as a case of genocide, roughly 8,400 Muslims were slaughtered in the Srebrenica region during July 1995, with most of the victims being men or boys. He was charged with five counts of crimes against humanity, two of genocide, and four of war crimes. Karadžić was found guilty on ten of the 11 charges, including years of brutal battles in Sarajevo and for armed forces holding UN peacekeepers hostage. The International Criminal Tribunal for the former Yugoslavia (ICTY) in Den Haag, Zuid-Holland ruled that Karadžić was “criminally responsible” for the events. Karadžić was acquitted of genocide-related charges targetting Bosnians and Croats outside of Sarajevo and Srebrenica. It was the culmination of a five-year trial, and is the highest profile ruling handed down by the UN tribunal. Slobodan Milošević, the first Serbian president, was indicted by the ICTY in 1999 for atrocities in Kosovo. He died in custody on March 11, 2006, before his verdict was read by presiding officials. Karadžić became the first President of Republika Srpska in May 1992, one month after Bosnia’s independence was recognized by the international community as violence there began to flare up. This made Karadžić the commander of the Bosnian Serb army. Officially, Karadžić held the presidency until the summer of 1996, but he was indicted by the ICTY a year earlier. He lived as a fugitive from 1996 until his capture in Belgrade, Serbia in July 2008.