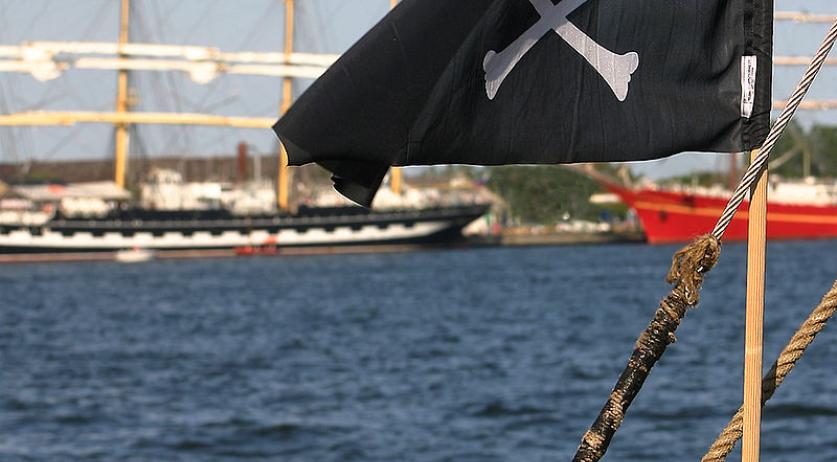 Copyright watchdog BREIN reached a settlement agreement with a group of pirates called 2Lions Team. The group will pay a total of 67,500 euros and stop uploading copyrighted videos, the foundation announced on Monday. According to BREIN, the group uploaded thousands of titles on torrent sites, including a number of Dutch films, music albums and series. Some of the torrents were downloaded by more than 470 thousand people. The 2Lions Team was active on big torrent sites like The Pirate Bay, Demonoid and Extra Torrents. Most of their torrents have been removed. It is unclear how many people the group consists of. According to NU, the team's website states that each of the group members have to pay a thousand euros.