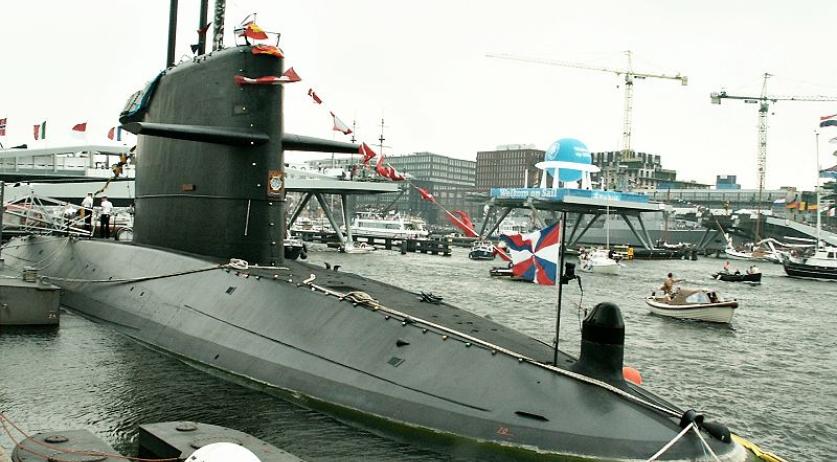 Submarines are absolutely crucial to the Dutch Defense force, because with out them the Netherlands would have to depend on other countries for intelligence gathering, according to the military intelligence service MIVD. The Tweede Kamer, the lower house of Dutch parliament, is discussing options for replacing Defense's current Walrus class submarines, which are due to retire in 2025. "Without submarines, we would be completely dependent on others", Pieter Bindt, MIVD director, said to the parliamentarians, the Telegraaf reports. "In an ideal world you would get information from your friends. But in my world, that is not always the case." In a crisis, submarines can operate in areas that are inaccessible to air units or frigates. Submarines can also protect merchant fleets, put special forces ashore and work as a deterrent. Defense wants at least four new submarines and put 2.5 billion euros aside for that purpose in its multi-year budget. The next cabinet will make a decision on the purchase.