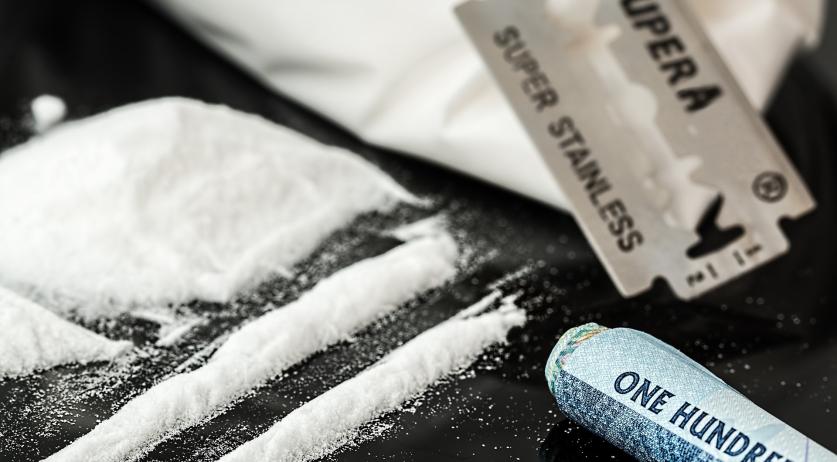 Two accused after 1,200 kg of cocaine found on boat

Two men were arrested in Barendrecht on Tuesday in connection with the discovery of 1,200 kilograms of cocaine on a fishing boat in January. The men, a 41 year old from Winschoten and a 45 year old from Oldambt, are suspected of large-scale drug smuggling, ANP reports. The suspects are crew members of tugboat Marian V, which left from Paramaribo to Rotterdam at the end of December. The Public Prosecutor believes that the shipment of the cocaine was transferred from this tugboat to the fishing boat Zeeland. On January 15th fishing boat Zeeland got into trouble in a storm and called for help. The Coast Guard and rescue society KNRM rescued the four crew members on board. The boat rand to ground on the coast of Cadzand, where the police found packages of pure cocaine on board. The vessels captain was arrested that same day. The Public Prosecutor believes that more arrests will follow in the near future.