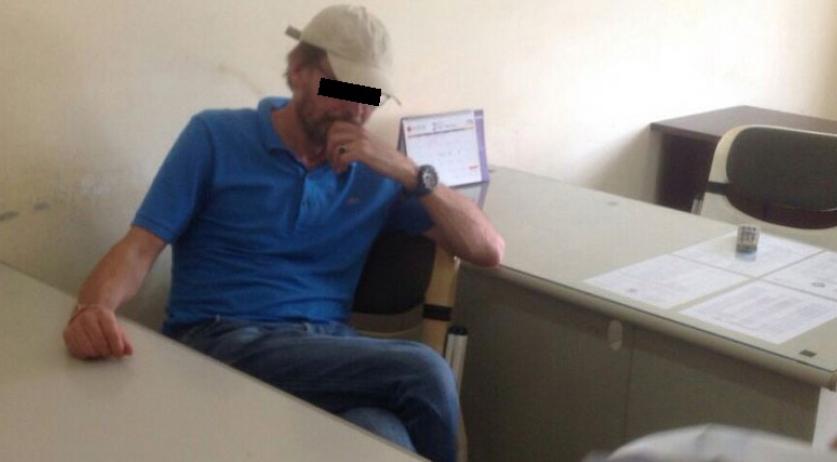 A Dutchman on the loose after a conviction in Belgium on child sexual abuse and child pornography charges was caught in Phnom Penh, Cambodia on Friday. The arrest happened at about noon local time, reported the Phnom Penh Post based on information from the international task force, Child Protection Unit. Pieter Ceulen was sentenced in Antwerp in January to 19 years in prison after prosecutors presented evidence that he sexually abused children in the Philippines and Cambodia. Among those abused were his three foster daughters. Investigators said they found 700 gigabytes of child pornography on his computer during the 2012 arrest, including videos of the abuse he is alleged to have perpetrated. “[The arrest] occurred in Phnom Penh as a result of negotiations with the offender, who after being the subject of intensive media and investigation believed he could not escape from Cambodia and, on that basis, decided to hand himself in to members of the CPU and the echo task force,” James McCabe from the Child Protection Unit told the paper. He said negotiations took place between the task force, his lawyers, Belgian and Dutch police. Ceulen will be handed over to Belgian and Dutch authorities after he is processed by Cambodia’s Anti-Human Trafficking and Juvenile Protection Department at their national police headquarters. Prosecutors in his case demanded a 16-year prison sentence, but the court added three more years on top of the demand. Ceulen fled Belgium before his sentence was read by the court. He was later seen in Siem Reap, Cambodia, where he has a home, the Phnom Penh Post reported. ”This should be a warning to all foreign pedophiles that perceive Cambodia as a safe haven; those days are well and truly gone, you will be located and will be arrested and returned,” McCabe told the paper.