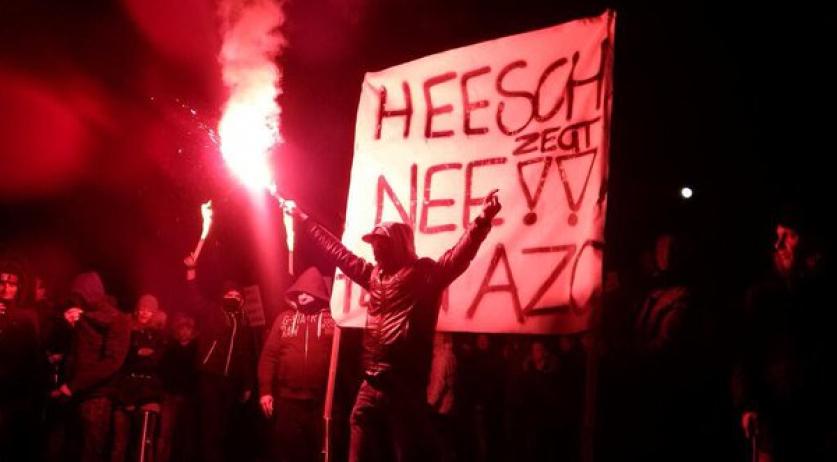 A massive 26 percent of city councilors have to deal with aggression, threats, intimidation or violence during the course of their duties as councilor. Most of them never report this to the police, according to a new study done by the Periklesinstituut, AD reports.  In the past few months, the percentage of councilors dealing with aggressive behavior doubled. The researchers see a connection with the refugee debate, which evokes many strong emotions. Before the refugee debate started, 13 percent of councilors dealt with aggression and threats and one in ten considered resigning because of it. Two weeks ago it became known that 7 percent of councilors are currently considering resignation due to threats and violence. This study also revealed a new phenomenon - threats and intimidation by fellow council members or aldermen. This happened in four municipalities. Though the researchers find it safe to assume that it happens in more municipalities, but those involved decide not to discuss it given the sensitivity of the issue. Only a fifth of threatened councilors ever report it to the police. They often believe the threats, intimidation or aggression not to be serious enough to get the police involved. Other say they want to press charges, but find that the police do not take them seriously. The researchers advise that a clear plan of action which explains how to handle threats, aggression, intimidation and violence, be implemented in all municipalities. They also think a contact person in the police, which is familiar with the specific conditions the position of councilor entails, be appointed to make reporting threats easier. Finally council members should better communicate about what is happening.