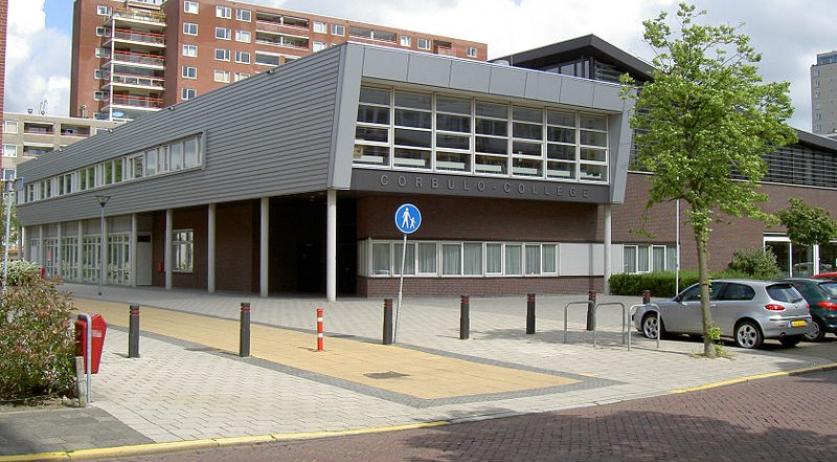 On Thursday the appeals court in the Hague sentenced Anthony D. to 18 months in a juvenile detention center for stabbing fellow student Wesley Hoek to death. The court found D. guilty of manslaughter and also imposed mandatory psychiatric treatment on him. When this case was first tried, D. was found guilty of murder and sentenced to 20 months in juvenile detention and psychiatric care. The stabbing happened when D. was 16 years old at the Borculo College in Voorburg. D. was regularly bullied for years and a few days before stabbing his 15 year old victim, he was again attacked by a couple of bullies. On the day of the stabbing, D. got into a fight with his and stabbed him after school. According to the court, D. did walk around with a knife for several days with the intention of stabbing a person or persons who threatened him, but this intention was not directed towards Hoek. "It can not be proven that the defendant thought up his action against the victim until after the last lesson, when he went outside and ran into the victim. The Court considers this period of time too short to speak of premeditation or calm deliberation", the court writes in its verdict.