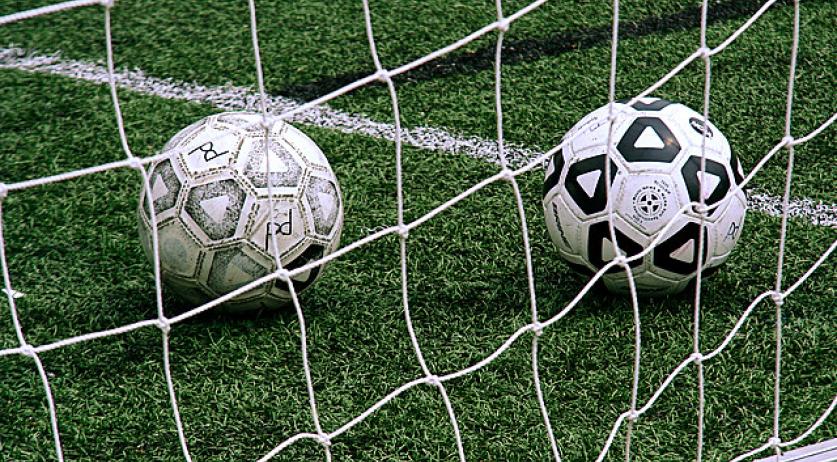 The 26-year-old Ajax fan arrested on Sunday for lynching a doll made to look like Feyenoord player Kennet Vermeer, was released on Tuesday. He will be allowed to await his trial in freedom. No trial date has been set as yet, the Telegraaf reports. The man from Wageningen was placed under the supervision of the probation services and a probation report is being prepared at the request of his lawyer. This will take at least eight weeks. The man will appear in court once the report is ready. The Prosecutor is charging him with making threats. The stadium ban Ajax imposed on the man following the doll lynching incident is still in effect. The police believe that the Ajax-hooligan is a follower who acted under peer pressure. He thought he was performing a heroic act, encouraged by other hooligans.