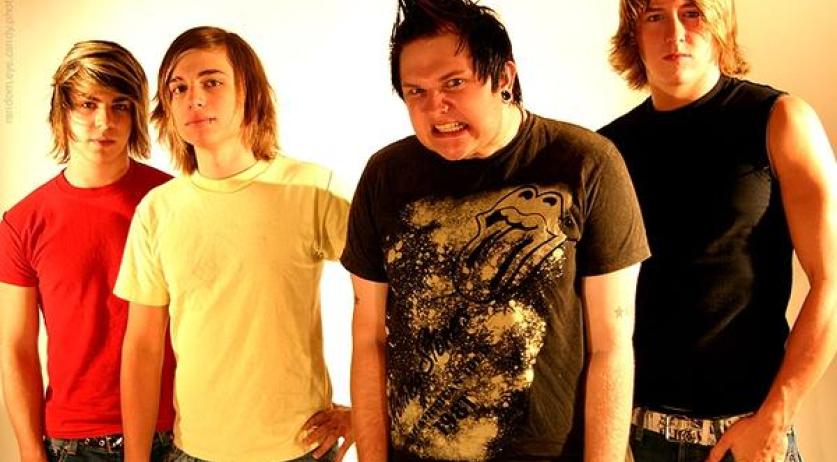 Experts feel that high schools should standardly offer education about sexual diversity to boys, so that they can learn to treat girls and women with respect, the Volkskrant reports. Minister Jet Bussemaker of Education, Culture and Science recently announced that asylum seekers will be taught how to behave towards women and gay, lesbian, bisexual and transgender people, following the mass sexual assaults in Cologne, Germany over New Year's. According to study Beat the Macho by, among others, Rutgers, Movisie and Soa Aids Nederland, boys too can benefit from extra classes like this. For the study, meetings were arranged with groups of boys between the ages of 12 and 18 years in seven cities. The study found that in adolescence boys have the need to talk openly about masculinity and peer pressure and that they feel comfortable doing so in a small group. The condition is that information needs to be given to them by a man who knows how to strike the right tone. "It is important to note that there is definitely a need for it among boys. The lessons make much impression and last, especially at puberty. That can make a positive contribution to their development", researcher Marianne Cense of Rutgers said to the newspaper. For the time being Bussemaker has no plans to make sexual education in schools a requirement for boys, a spokesperson said to the Volkskrant. Since late 2012 schools are required to focus on sexual diversity, but how they do it is up to them. Municipalities also do not have a clear policy on how to provide this type of information. Rotterdam leaves it up to the schools and gives no special subsidy for extra lessons. The Hague supervises this more and makes sure that schools pays enough attention to sexual diversity. Utrecht gives a subsidy to guidance counselor Pretty Women to educate girls, but not boys. "The budget is too tight for both boys and girls guidance, and demand for girl education is higher", a municipality spokesperson said to the newspaper. Amsterdam subsidizes sexual education classes for both boys and girls. Last year 170 separate groups of boys and girls attended these classes, and the municipality plans to arrange it again this year. "We find it important that all young people learn where the boundaries of the other are, that they be resilient. That these issues are discussable and that boys and girls interact in a healthy way", a spokesperson for the municipality said.