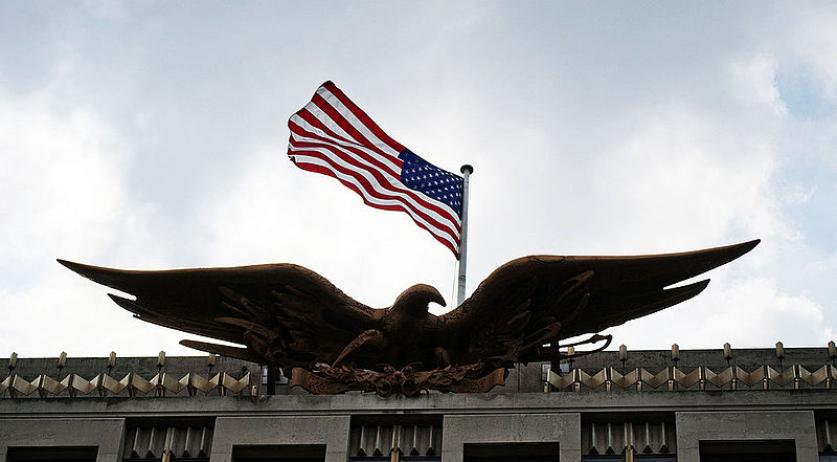 Twelve of the largest Dutch companies spent a massive $19.14 million lobbying politicians in the United States last year. Dutch spending on lobbying activities in the U.S. increased by 2 percent compared to 2014, the Financieele Dagblad reports. Koninklijke Olie was one of the high spenders. The oil and gas group increased its spending on U.S. lobbying by 3 percent to $8.7 million. The energy giant is very involved with the U.S government, for example with the Keystone pipeline and applying to drill for oil in places like Alaska, and the company significantly increased its spending on lobbying since 2009. RELX, formerly Reede Elsevier, increased its lobbying expenditure by 37 percent to $2.19 million. Engineering firm increased with 54 percent, though the total spent was a small amount of 120 thousand dollars. Unilver spent 32 percent less, while competitor Procter & Gamble spent five times more on U.S. lobbying activities. According to the newspaper, the increase in Dutch spending on lobbying is remarkable, because the total lobbying spending in the U.S declined by 1 percent. In total businesses spent $3.2 billion. The year 2012 holds the record for highest amount spent by Dutch firms on lobbying American politicians with 26.6 million dollars.