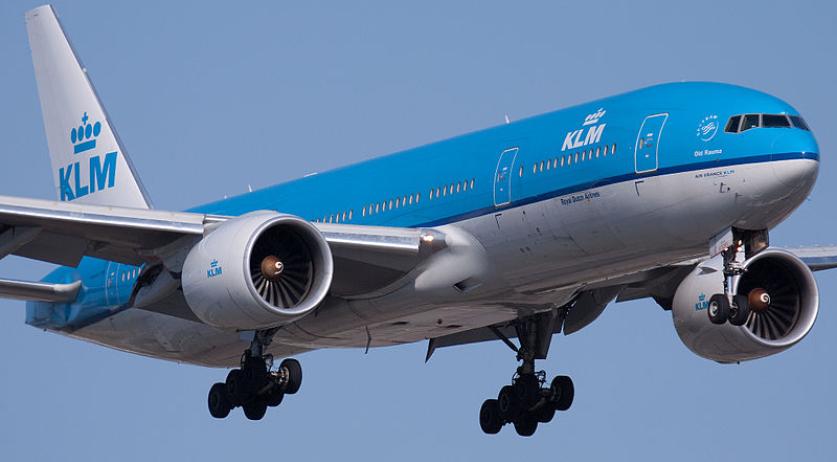 A passenger on a KLM flight from Bangkok to Amsterdam on Saturday tried to open the aircraft's exit door mid-flight on Saturday. The man was overpowered by the crew and other passengers. The plane made a stopover in Warsaw, Poland and the passenger was handed over to the police, NU reports. Bart Barnas, editor-in-chief at Amsterdam broadcaster AT5, was aboard the plane and confirmed the story on Twitter. According to him, the man acted "psychotically".

A KLM spokesperson confirmed the landing in Warsaw and that a passenger was handed over to the Polish authorities to NU. According to the spokesperson, this was not the main reason for the landing. "The primary reason for the stop was that the unit needed extra fuel", she said. The flight route was changed during the flight which meant that extra fuel was needed. After a 3.5 hour wait in Warsaw, the passengers were told to leave the plane. The airplane could not take off again due to the door and stairway being damaged, Barnas tweeted. According to him, most passengers were booked on flights headed to cities in Europe, and from there to Amsterdam. "According to KLM the option to fly directly to Amsterdam will be possible on Monday, but you have to pay your hotel for the upcoming night yourself", he tweeted.