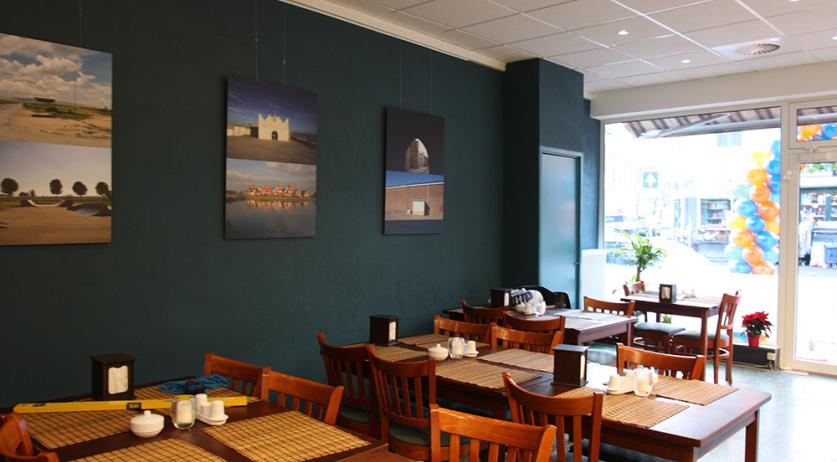 The number of Syrian businesses in the Netherlands grew by 23 percent to 947 last year. The number of Iraqi businesses grew by 20 percent to 3,356, the Kamer van Koophandel, the Dutch chamber of Commerce, announced on Wednesday newspaper Trouw reports.  The increase can mainly be attributed to refugees who fled to the Netherlands over the past years. Their startups are mainly in retail, hospitality, logistics and business services. A striking number of Iraqi and Syrian women opened dentist practices. Ther are also many self-employed Iraqis and Syrians working as translators or interpreters. One such business owning couple is Iraqi man Kovan Taher and his Syrian wife Manal Suliman, both of them Kurdish. They own the restaurant Damascus Mashawi in Arnhem. Taher and his wife arrived in the Netherlands more than two decades ago. Taher worked for many companies in the Netherlands and followed several courses before starting his own vegetable shop in 2007. In 2010 his wife took over a small grocery store in Klarendal, but then the pressures of the financial crisis increased. The couple then got the idea to turn the grocery store into a restaurant. "Lately people started spending again. So things are going well", he said to the newspaper. Another such business owner is Youala Alagaghi. He and his wife fled Syria for the Netherlands 25 years ago and they now own the special occasion store Merci Beaucoup in Amsterdam West. Both Taher and Alagaghi see opportunities for the Iraqi and Syrian refugees now arriving in the Netherlands to become entrepreneurs. "You have to start with an original idea. Not copy what someone else is doing, for that will broke both your and his business." Taher advises. Both agree that the refugees must first learn Dutch before setting out as an entrepreneur or self-employed. "It is best to first work as an employee to gain experience. You need to get to know the Dutch culture, the administration, the rules, because they are really different", Alagaghi said.