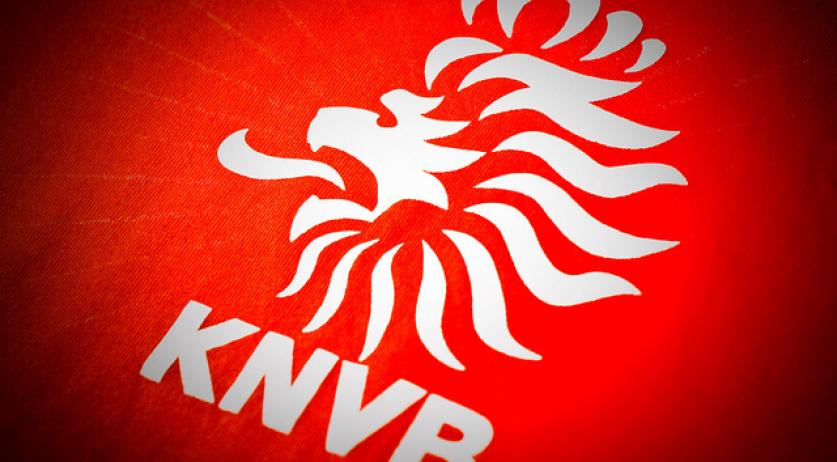 PSV director Toon Gerbrands is pleased with KNVB-director Gijs de Jong's statement that players who are the target of racist chants during football matches are allowed to walk off the field, even though the responsibility to stop the match lies with the home club. De Jong said this following the Ajax vs ADO Den Haag match in The Hague on Sunday. Some ADO fans made jungle noises at Ajax player Riecheldy Bazoer when he was in possession of the ball. De Jong said that KNVB would not have reprimanded Bazoer, Ajax or the referee if one of them decided to stop playing. "Strong statement from the KNVB regarding the events in The Hague. Values and norms are always more important than rules. A proper vision", Gerbrands posted on Twitter. Speaking to the Telegraaf, Gerbrands said that he usually never interferes with other clubs. "But this is important for all professional clubs. Especially since there is confusion", he said to the newspaper. "Without wanting to accuse ADO Den Haag, I think the responsibility lies with the home club. If a match is not stop at PSV, while there is clearly racism, anyone can point the finger at me. But it is important that there is now space for players, coaches and referees if they feel that the officials aren't taking proper action." Former Ajax player Stanely Menzo is also pleased with the KNVB stance. "According to protocol, the decision to stop the game lies with the security coordinator of the home club. But protocols are created behind a desk. With racism you should take action based on common sense and feeling. Perhaps this is the moment to adapt protocol, because it is clear that the home team often has other interests than an away team." he said to the newspaper