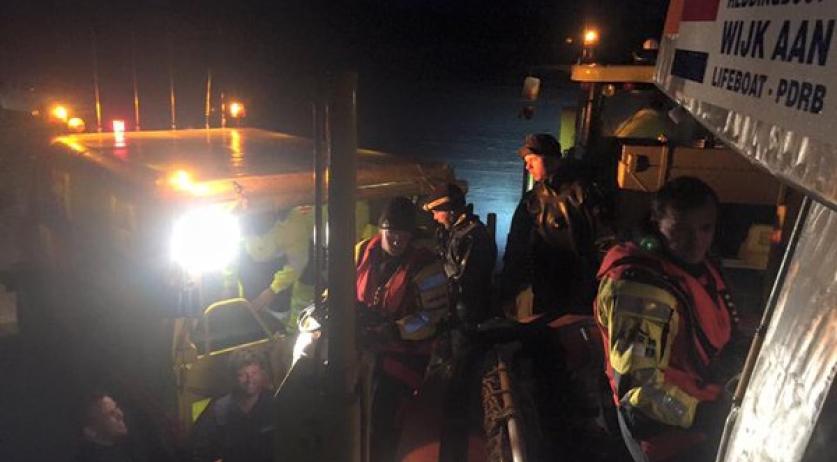 The coast guard and rescue brigade KNRM called off the rescue operation searching for the pilot of a small airplane that crashed into the North Sea near Petten on Monday afternoon. The coastguard assumes that he won't be found alive. The search for his body continues. "The rescue operation was halted around midnight. The coast guard and navy are now searching for the body and debris", a spokesperson for the coast guard said to news wire ANP. The KNRM, Rederij Noordgat and the Royal Navy searched for the pilot for more than eight hours on Monday, using several rescue boats and sonar equipment, but the search was unsuccessful. The experienced pilot of the plane is a 76 year old Germa man from Gutersloh. According to the police he took off in a Cirrus Aircraft SR-20 from an airport in Gloucestershire, England and was on his way to the Musnster-Osnabruck in Germany. The police launched and investigation into the circumstances surrounding the crash.  Several pieces of debris was found and stored. The police are calling on the public to report any further pieces washing up on the North Sea beach.