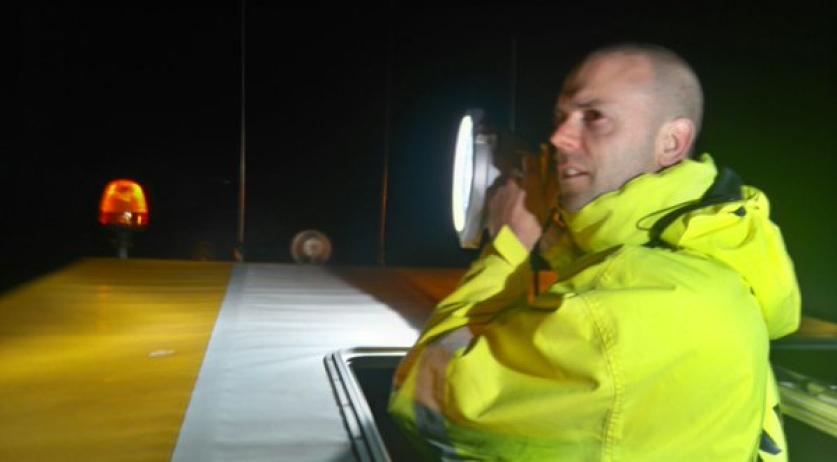 A sailing yacht called Nenna with one person aboard went missing off the coast between Katwijk and Scheveningen on Wednesday. The Royal Dutch Rescue Company KNRM launched a search and managed to find the yacht with the captain on board and rushed him to the Erasmus hospital. He passed away in hospital, the KNRM announced on Thursday. The man departed on the Nenna around 3:40 p.m. on Wednesday. He was supposed to be back around dinner time, and when he did not return his family sounded the alarm. The man had diabetes and his family was worried. The KNRM launched a search using four rescue boats. The search went into the night and the rescuers had to search by torch light. At around 11:45 p.m. the rescue helicopter spotted the ship. A rescue worker went on board and found the captain. He was unconscious. The man was airlifted to the hospital, where he passed away despite the effort of several aid workers. The cause of death is unclear at this point.