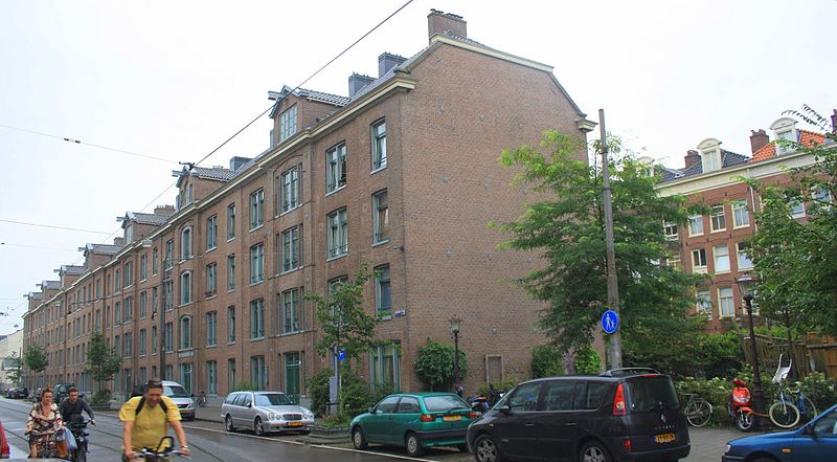 Three quarters of Dutch housing corporations noticed a significant increase in disturbances caused by disturbed tenants since the decentralization of healthcare at the start of 2015, according to a study done by housing dome Aedes among 174 corporations. The decentralization and cutbacks in healthcare mean that vulnerable people more often live independently more often than in a nursing home or mental health institution. Every year disturbed tenants cause about 2 thousand incidents, including violence against their neighbors, arson and other damage to property. Over 2015 corporations received some 18 thousand reports of structural disturbances caused by disturbed tenants, such as noise and nightly nuisance caused by panic attacks and psychosis. According to Aedes, disturbed people living on their own can result in "distressing situations for the tenants themselves, such as loneliness and alienation". But also affects the other people around them. The housing corporation dome is therefore calling for a comprehensive approach from municipalities, police, mental health care, community organizations and housing corporations to help prevent disturbances. The municipality should play the leading role and the housing corporations will play their part by reporting disturbed behavior.