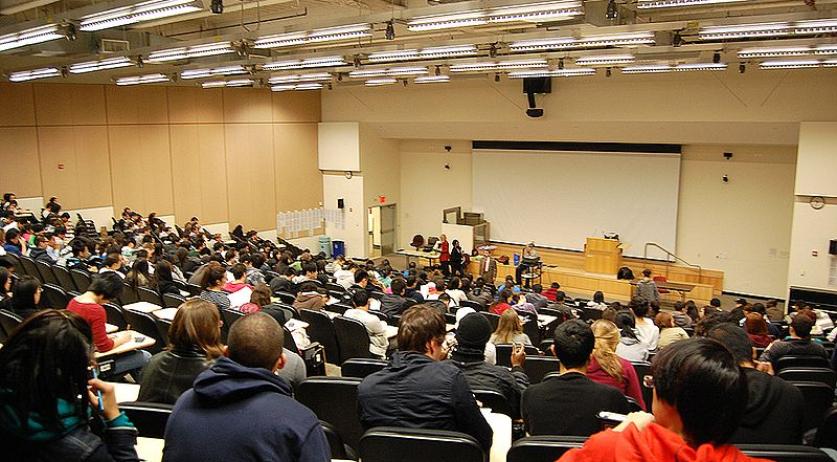 Some English-languaged lectures at Dutch universities and colleges are given in such bad English that the students have a hard time following what's going on, according to a study done by student union LSVb. A massive 57 percent of the 269 surveyed students indicated that their lecturer's English is substandard and that they would have gained more knowledge if the lecture was just given in Dutch. "This is a potential threat to the quality of education", LSVb Chairman Sterfan Wirken said on the union's website. According to the union, the English language programs offered at university graduate level increased from 64 percent in 2009 to 80 percent in 2013. In colleges nearly a quarter of all lectures are given in English. "The number of English-language programs is growing, but the English level of lecturers is not", Wirken said. The reason for the growing number of English language programs is to prepare the Dutch student for a job with international contacts and to attract international students to Dutch universities. "Internationalization can be of added value, but should not be a goal in itself", Wirken said. "The quality must come first."