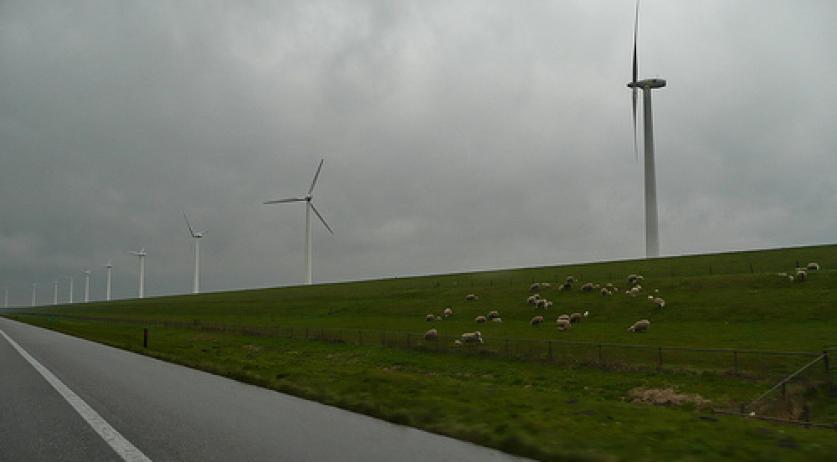 The Dutch government paid millions of euros in subsidies to the owners of illegally placed windmills. One such owner in Schagen, Noord-Holland received 3.2 million euros in subsidies, the Volkskrant reports. According to the newspaper, the owner of the windmill in Schagen built a more powerful windmill than his permit allowed and placed it in the wrong place. The Schagen municipality knew about this from the beginning. The windmill owner received subsidies for generating renewable energy for 8 years. Earlier this year the council of State ruled that the mill had to be demolished. The National Office for Entrepreneurial Netherlands, which paid the subsidy, will not demand the money back. A spokesperson told the newspaper that the owner received a subsidy for the sustainable energy supplied, and not for following the permit rules. Two windmills in Tollebeek were declared illegal in 2002, resulting in seemingly endless legal procedures between the municipality and the owner of the mills. Late last year the two parties reached a compromise - one mill was dismantled this summer, the other could stay. The owner still received subsidies throughout this whole procedure. Last year the court in Rotterdam retracted the environmental permit for the Hartelbrug II wind park, just outside of Spijkenisse. The eight mills in the park are still standing and the owner still receives a grant.