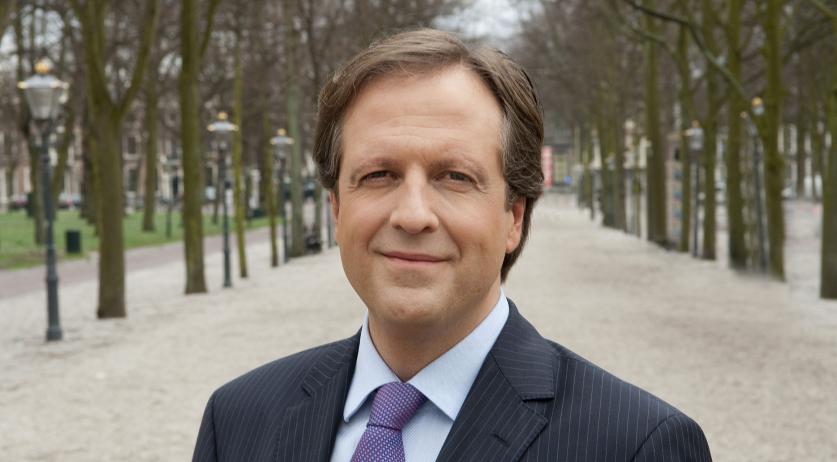 The cabinet managed to convince opposition party D66 to support their tax plan. The D66's support pushes the plan for 5 billion euros in tax cuts and majority over the line for a majority in Senate. Christian party CDA already promised support for the plan. A spokesperson for the D66 told NU.nl that the coalition agreed to compromises which makes the plan capable of further strengthening the economy. Changes to the plan include 200 million euros extra for labor tax cuts in 2017, 100 million euros extra tax breaks for elderly people in 2017, a once off amount of 100 million euros for energy saving measures for homes next year and 100 million euros extra for childcare allowance. Over the past few weeks the government desperately searched for support in the opposition parties for their tax plan. The coalition of VVD and PvdA only have 21 of the 75 seats in the Eerste Kamer, Senate, well short of the majority. But with the support of the D66 and CDA, the tax plan now seems to be safe. The full details of the tax deal with the D66 will be announced later on Tuesday. The Eerste Kamer will vote on the plan on December 22nd.