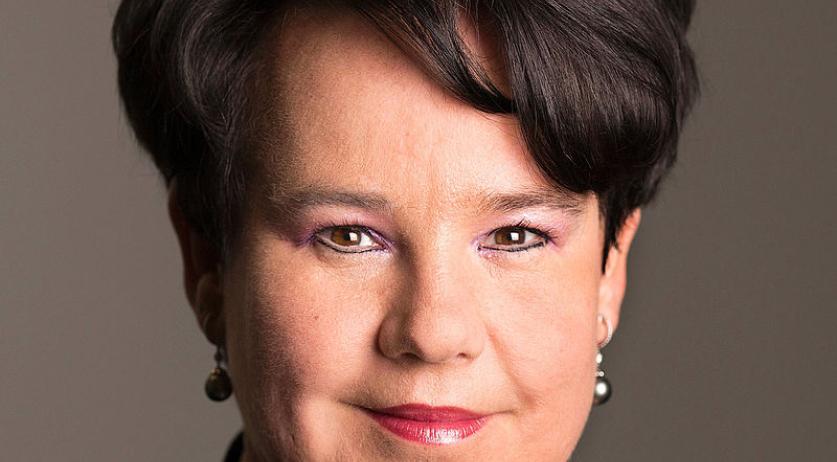 The chance of reaching a climate change agreement limiting global warming to 1.5 degrees by the end of the summit in Paris, is basically non-existent, according to State Secretary Sharon Dijksma of Infrastructure and Environment. "I would be happy if we make agreements at this summit that arrange that our global warming must not exceed 2 degrees", she said to newspaper Trouw. The climate summit in Paris just entered its second and final week. Ministers and State Secretaries from 182 countries are working towards reaching legally binding agreements by Friday that will limit climate change as much as possible. Dijksma is representing the Netherlands. Whether this legally binding agreement will be reached remains the question. For years the international agreement was to limit global warming to two degrees. But more and more countries are becoming convinced that a limit of 1.5 degrees is necessary, including the Netherlands. Small island states in particular are concerned about the rising sea levels. According to Dijksma, one of the biggest problems is that the plans all countries made to reduce greenhouse gas emissions will result in about 3 degrees of global warming. This makes reaching agreements on a 1.5 limit within a few days unfeasible. The Ministers and State Secretaries are currently discussing the 48 page draft agreement. According to Dijksma, in terms of size at least, this agreement already looks better than the one reached in Copenhagen in 2009. "However this document still looks too much like a Chinese menu: too many choices."