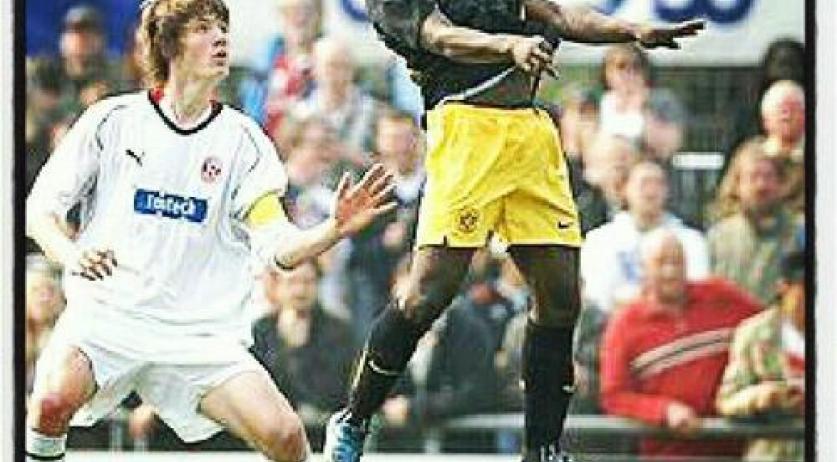 Ex-pro football player Christian Gandu is facing deportation after living in the Netherlands for 14 years. According to his amateur club Magreb '90, the 23 year old Congolese born man exhausted all possible legal avenues and may be put out of the country at any moment. Gandu fled his country for the Netherlands  when he was 9 years old. Since then he's built an eventful football career. In 2006 and 2007 he played four games for the Dutch National team under 15's. He also played for FC Utrecht, FC Groningen and Almere City, according to NOS. The management of Margreb '90 is trying to generate as much attention as possible for Gandu's case in an effort to get the government to change its mind. "Christian is a Dutchman at heart. A top level sportsman, a cheerful teammate and an asset to any club", the club writes in a letter spread through social media. https://twitter.com/DeGrootMartijn/status/672343053701619712?ref_src=twsrc%5Etfw