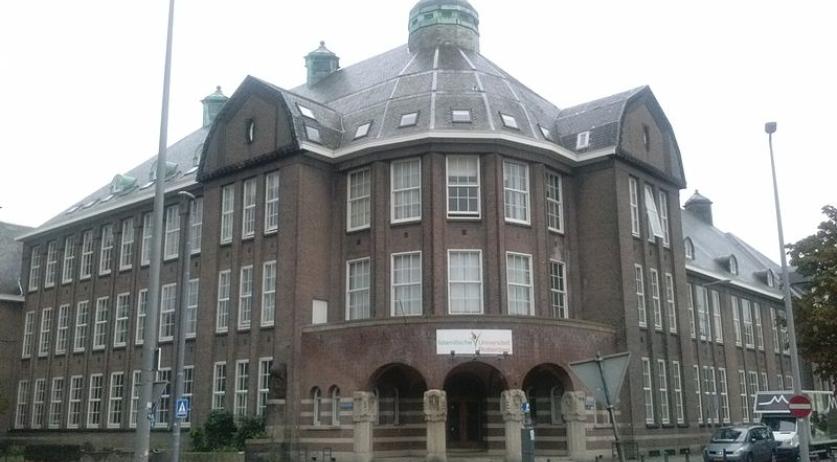 Rotterdam commissioner Latif Tali pressed charges of discrimination and inciting hatred against Ahmet Akgunduz, rector of the Islamic University Rotterdam. According to RTV Rijnmond, the Kurdish PvdA commissioner decided to go to the police because of several tweets made by Akgunduz. In one of these tweets, posted on Sunday, Akgunduz wrote about the Kurdish human rights lawyer Tahir Elci, who was killed in an attack a short time earlier. The tweet was rather ambiguous and could be interpreted in different ways. One of the ways is that the lawyer only has himself to blame for his death. Many Kurds saw this a provocation. The tweet was removed after some time. Tali told the broadcaster that several people pressed charges against the rector, including the Federation of Kurds in the Netherlands and a number of individuals. On Tuesday Minister Jet Bussemaker of Education called on people to press charges against Akgunduz for the hateful statements he made about Kurds, Jews and homosexuals, NOS reports. She told the Tweede Kamer, lower house of parliament, that she would do so herself, but cannot on a legal technicality - she was not personally hurt by the statements. Bussemaker confronted the rector and the university's administration on Akgunduz' behavior several times, but so far without much result. She is currently working on a law which will give the Ministry the power to intervene, even in a non-governmental institution.