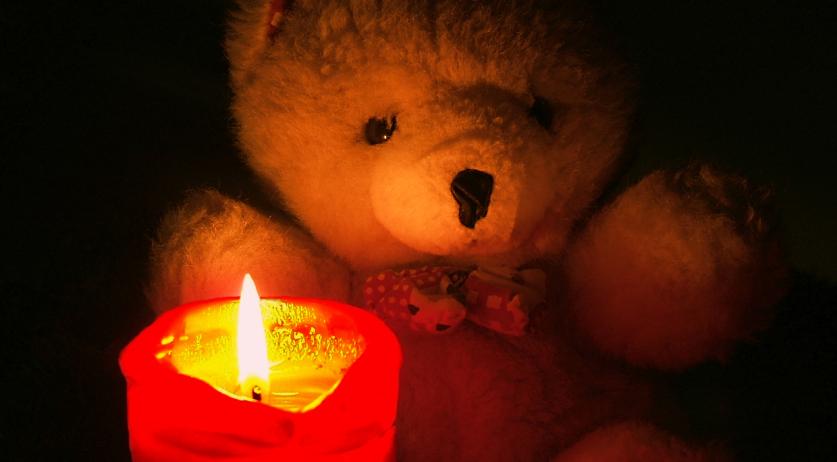 The five Dutch pedophiles arrested in the massive international child pornography case, were all convicted and sentenced to between two years of juvenile detention and five years in prison.  The pedophiles are Auke V., Antonius van 't N., underage Van R., Erwin van de B.and Barend van D. They were all identified in a large American investigation called Downfall in 2013, according to RTL Nieuws. In October 2013 a Dutch IP address was connected to the investigation. The IP address belonged to Auke V. in Pingjum, Friesland. The police raided his house on April 3rd, 2014 and found that he shared his IP address with his neighbor Anthony van 't N. Both men were arrested. In 2012 the two men sexually abused a 10 year old girl in a holiday home and filmed it. The girl was brought to the house by her brother - Van R. from Delft. He was arrested on April 9th. The other two suspects - Barend van D. from Amsterdam and Erwin van de B. from Almelo - were arrested later in the investigation. Auke V. is 37 years old and suffers from a personality disorder. He was found guilty of sexually abusing several children. One of them the 10 year old girl in the holiday home. He recorded the abuse and spread the video, and other child porn recordings he possessed, through the massive child pornography network. He was sentenced to 5 years in prison with psychiatric treatment on September 15th of this year. Antonius van 't N, 67, was found guilty of sexually abusing a 10 year old girl with his neighbor, Auke V. He was sentenced to 5 years in prison, minus time spent in remand, on June 30th. Van R. from Delft started sexually abusing his little brother and sister when he was young and recorded the abuse. He took his 10 year old sister to Auke V. and Antonius van 't N to be abused. On July 1st he was sentenced to two years in juvenile detention, six months suspended, a probation period of two years and a number of special conditions, such as immediate treatment for his disorder. Erwin van de B., 35, was found guilty of making, possessing and distributing child pornography over a period of 12 years, between 2002 and 2014. Between 2011 and 2014 he played a key role in keeping the child pornography network on the air. He was sentenced to 18 months in prison and psychiatric treatment with conditions on June 18th. Barend van D., 66, was found guilty of possessing and distributing child pornography for four years and for possessing animal pornography. He was sentenced to 30 months in prison, 20 of which suspended, psychiatric treatment and a probation period of 5 years.