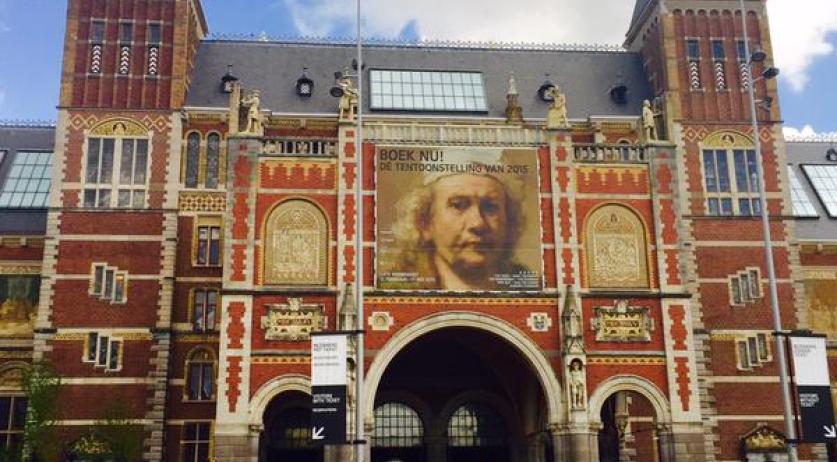 Museums are having to find different ways to fund exhibitions. Companies are hesitant to sponsor after the financial crisis that started in 2008. This is according to research done by newspaper Trouw among a number of museums. "Sponsoring where a company gives a sack of money for an exhibition, in return for name attribution, is a declining business", Siebe Weide, director of the Museum Association, said to the newspaper. Museums are now trying to fund exhibitions in other ways, such as selling exhibitions abroad, founding member circles or working with other institutions. Though the Museum Association does not know whether this will generate enough money. Economy of Art professor Arjo Klamer thinks that Dutch museums should follow the American example of having "paying museum members" - tying more individuals to them, both wealthy patrons and regular business people. According to him, if museums become "common property" there will always be support in society. Though it will mean a culture change. "We are unaccustomed to charity after years of government subsidies", he said to the newspaper.