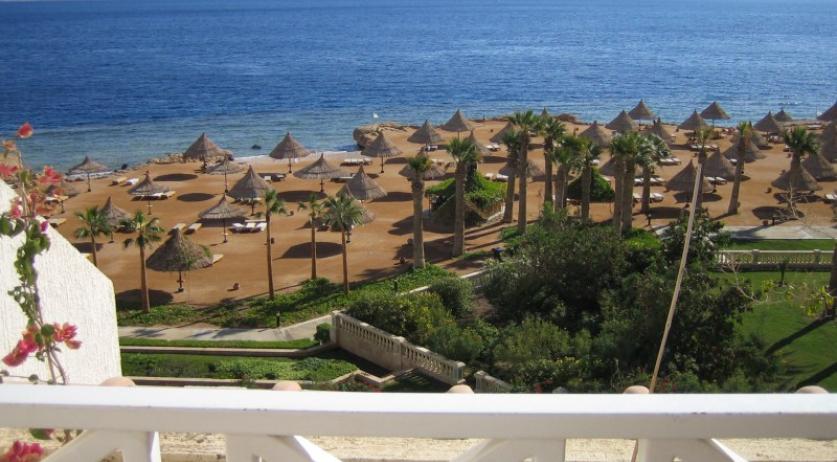 TUI Nederland is scrapping all flights to the Egyptian resort Sharm el-Sheikh up until end March 2016. According to the travel agency, bookings to the resort fell so far after the Russian airbus crash in Sinai last month, that it is not profitable to make these trips, RTL Nieuws reports. The company is currently informing the "several hundred" holiday makers who booked a trip to Egypt. They will be able to cancel or change their bookings free of charge. The Russian airbus crashed in the Sinai desert on October 31st, killing all those on on board. It is believed that the plane was brought down by an attack. Terrorist organization Islamic State claimed responsibility. TUI previously cancelled all flights to Sharm el-Sheikh up until December 18th.