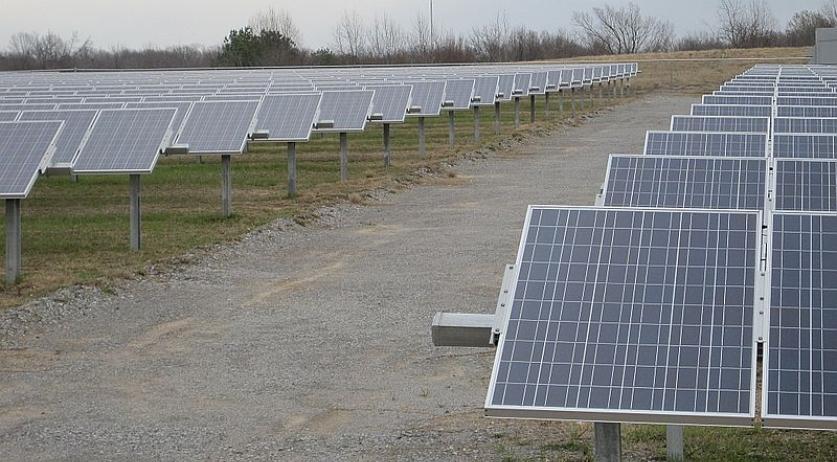 The Netherlands plans to give 50 million people in poor countries access to green energy in the coming years, Minister Lilianne Ploumen of Development Cooperation and Foreign Trade wrote to the Tweede Kamer, lower house of parliament, on Monday. This is a continuation of the Ministry's renewable energy program, which aimed to reach 10 million people when it launched 10 years ago. According to the Minister, this goal was more than reached - a total of 16.7 million people in poor nations were given access to sustainable energy, from wind farms or solar panels, over the past years. "With this program we ensure that people in developing countries get more, quicker and cleaner energy. This ensures less emissions, but also gives more opportunities to the poorest people." Ploumen writes. According to the Minister, developing countries only marginally contribute to the climate problem, but are the most vulnerable to the impacts of climate change. As an example she points to the Sahel region, where 145 million people are affected by longer-lasting drought and desertification. The average temperature in the region increased by 1 degree since 1970, twice as fast as the global average. At the climate summit in Copenhagen in 2009, developed countries agreed to push 100 billion euros into climate financing climate projects in developing countries by 2020. Ploumen wants to see more private money coming into this fund. "This amount is only achievable if the private sector also helps", she writes to the Kamer. "And it really does not have to be charity: there are many projects that are good for the environment and the wallet." For this reason the Dutch development bank FMO set up the Climate One Investor Fund, which will be launched during the climate summit starting in Paris next week. This fund is designed to generate investments from private parties for sustainable energy in developing countries. The Minister will be contributing 50 million euros into this fund, and hopes that this contribution mobilizes other countries to do the same.