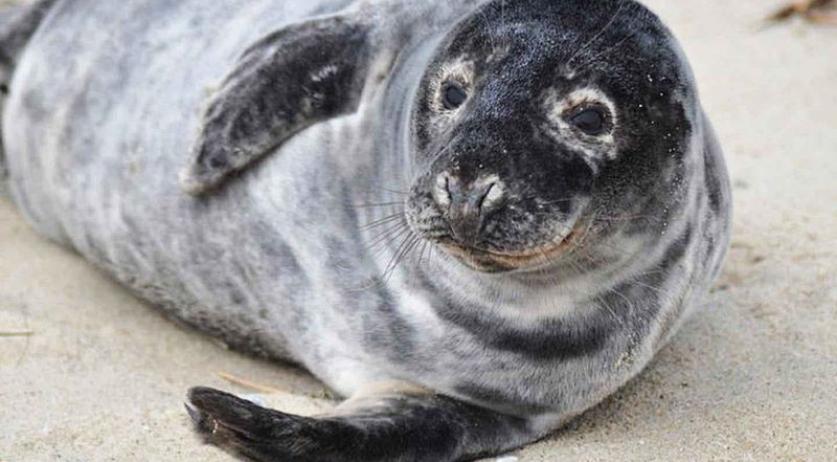 The seal population in the port of Rotterdam is doing very well. Some 40 seals can be spotted every day enjoying the beach on the small island before the Gate terminal, the Port Authority announced in a press release on Friday. The small 1.7 hectare island has since become known as "Robbeneiland",or seal island in English. The Port Authority is very proud of their seal population. According to them, seals live on fish and their presence show that all is well with the fish stocks and water quality of the harbor. "And that is partly due to the Port Authority's policy to make the harbor the most sustainable of its kind."