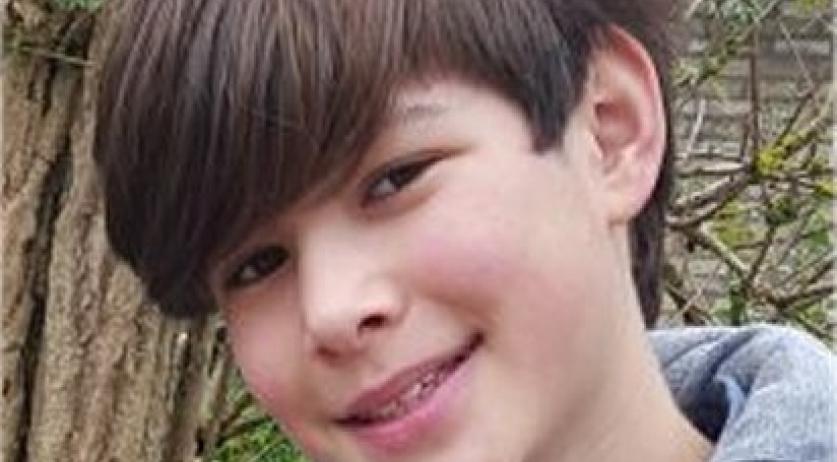 Update, 9:15 a.m., 11 November 2015: The subject of the Amber Alert was found safe on Wednesday morning. The police have issued an Amber Alert for 12 year old Eraj Alper Zorlu from Vleuten. The boy did not come home from school on Tuesday. Eraj is 1.55 meters tall with dark brown hair and dark brown eyes. At the time of his disappearance he was wearing a dark blue quilted winter jacket with a hood, orange stripe and orange lining of the Sissy Boy brand. He also wore a dark blue hooded sweatshirt, a T-shirt, dark brown pants or dark jeans and black Puma sneakers. He was last seen in the area of Koningshof in Vleuten, according to NU. The police would like to make contact with anyone who has any information regarding Eraj's whereabouts.