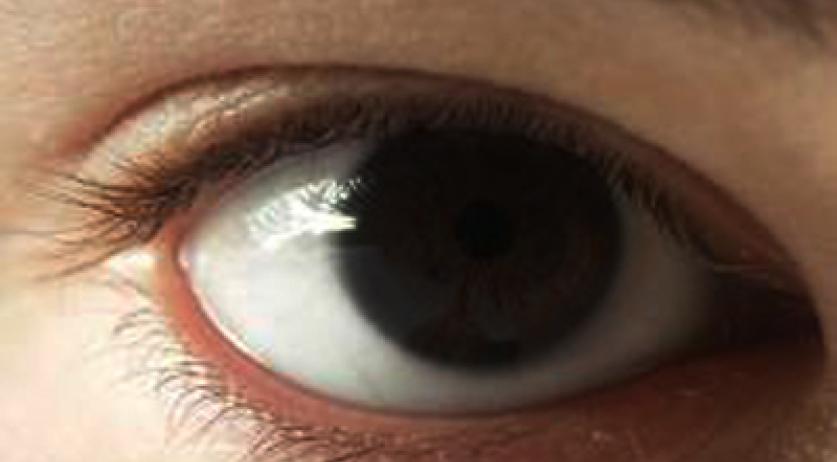 One in eight drivers have poor vision; 2.5 pct should be banned from roads

One in eight drivers in the Netherlands do not have optimal driving vision. 2.4 percent of drivers have such poor vision that they should not be allowed on the road according to the driving standards authority CBR.

This is according to a study done by traffic association Veilg Verkeer Nederland and eye care specialist Pearle Opticiens amont 1,206 motorists. These motorists had their eyes tested at a mobile testing station at the gas station in Woudenberg or at a Pearle store between August 20th and September 11th. The study revealed that 12 percent of Dutch motorists have poor eye sight. These drivers can't see well because they do not have the glasses or contact lenses they need, or are using glasses or contact lenses of incorrect strength. And 2.4 percent of Dutch motorists' vision is so bad that they are unfit to drive according to CBR standards. A third of the surveyed drivers, 34 percent, indicated that they were at risk in the past six years due to poor visibility, caused by a low hanging sun or glare from oncoming traffic for example. And 41 percent indicated that they were in danger due to another driver having poor visibility. A third of the drivers indicated that they do not always have sunglasses with them while driving. VVN spokesperson Rob Stomphorst called the results of the study "alarming". "Good vision in traffic is essential", he said, adding that it is every driver's responsibility to make sure he is able to see well. "We therefore believe it is important that everyone who gets into a car, regularly have his or her eyes tested."