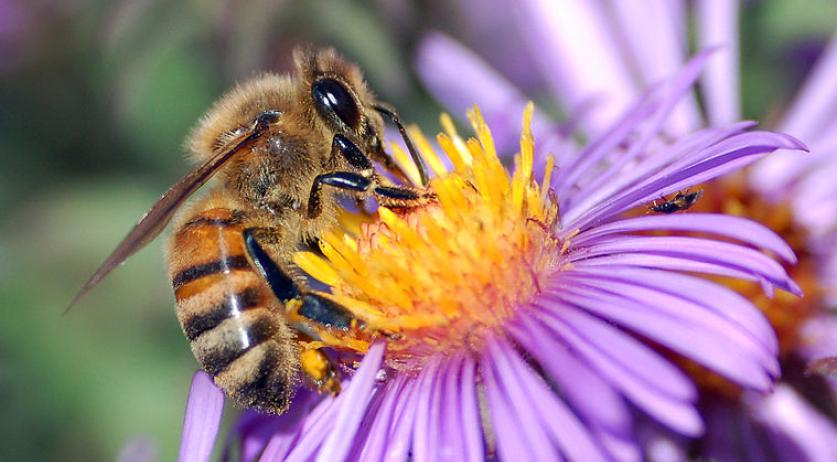 The A4 between Delft and Schiedam is to be the first "Honey Highway" in the world. On Saturday flowers, specially selected to provide food for bees, were sown along the roadside, the Rijkswaterstaat announced on Sunday. The aim is to help increase the rapidly disappearing bee populations in the Netherlands. The strip of flowers is 7 kilometers long and the initiators hope that other places in the Netherlands and Europe will follow this example. "I wanted to do something and decided to focus on providing more nectar and pollen", local initiator Deborah Post said, according to NU. The initiative is supported by Rijkswaterstaat and the municipality of Midden-Delfland. "The realization of the Honey Highway is a good example of cooperation between government and citizens. And with this project we together contribute to greater biodiversity and opportunities for the survival of bees in this region", said alderman Govert van Oord.